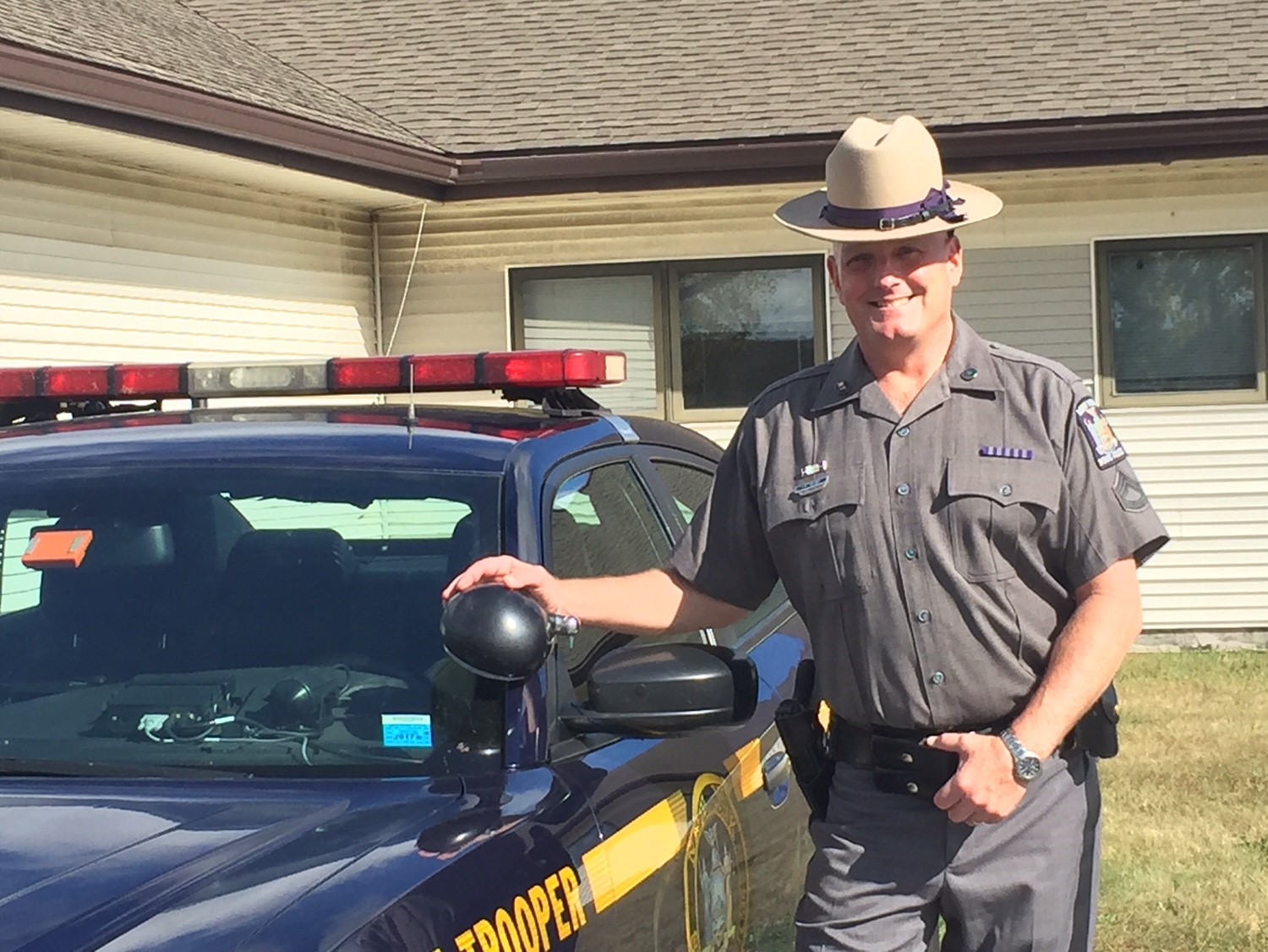 Salaway entered into retirement from the New York State Police following 27 years of service with the State Police Oct. 3, 2017; on June 9, 2018, Salaway passed away from an illness stemming from his assignment at the World Trade Center site following the terrorist attacks of Sept. 11, 2001.

Following the events of 9/11, Salaway was assigned to New York City to aid in the search and recovery efforts.

Salaway entered the State Police on October 1, 1990, and served with the State Police for 27 years. He retired in 2017 as a result of his worsening illness; at the time of his retirement, he was assigned to Troop G, SP Wilton.

Salaway is survived by his wife, five children, mother, brother and sister.