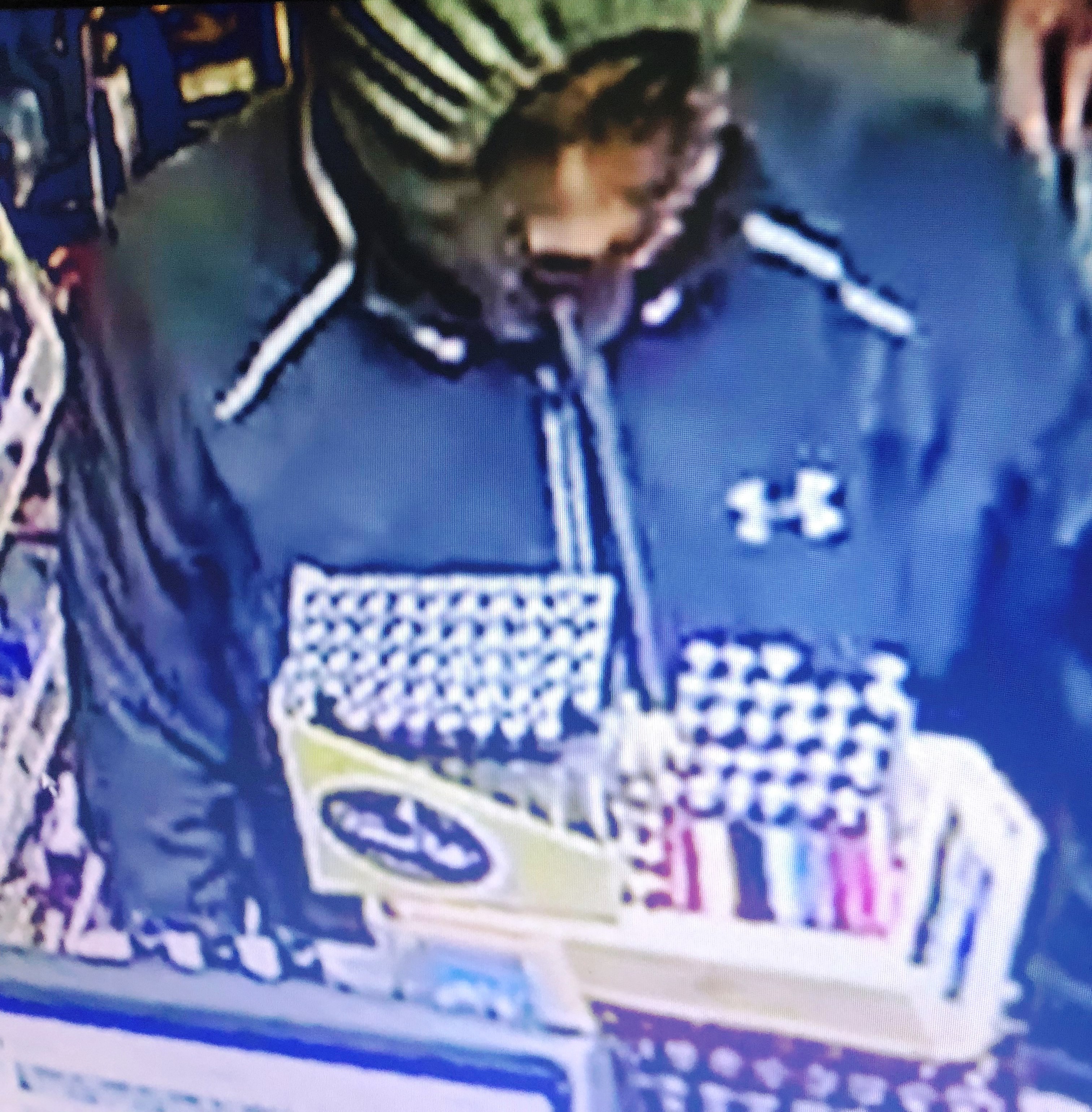 State Police in North Syracuse is investigating an Armed Robbery that occurred at The Gulf Gas Station located at 2300 Court Street in the town of Salina.

On Sunday, November 25, 2018, at approximately 9:15 p.m., two black males entered the store and demanded money from the cashier. One of the suspects was wearing a grey hooded sweatshirt and displayed a handgun. The other male was wearing a black jacket. Witnesses stated both male suspects left the store and were seen getting into a white 2014 Chevrolet Malibu and traveling towards Darlington Road east. Both suspects appeared to be in their teens.

The suspect vehicle, which was reported stolen, was later discovered abandoned by the Syracuse Police Department on Culbert Avenue in the city of Syracuse.

Additionally, the Onondaga County Sheriff’s Office is investigating a similar robbery that occurred at approximately 9:53 p.m., at Dunkin Donuts located inside the Express Mart at 2723 Brewerton Road in the town of Salina.

Anyone with information, or knows the identity of the suspect(s) in the photos above, is asked to contact State Police at (315) 366-6000.  All information will be kept confidential.