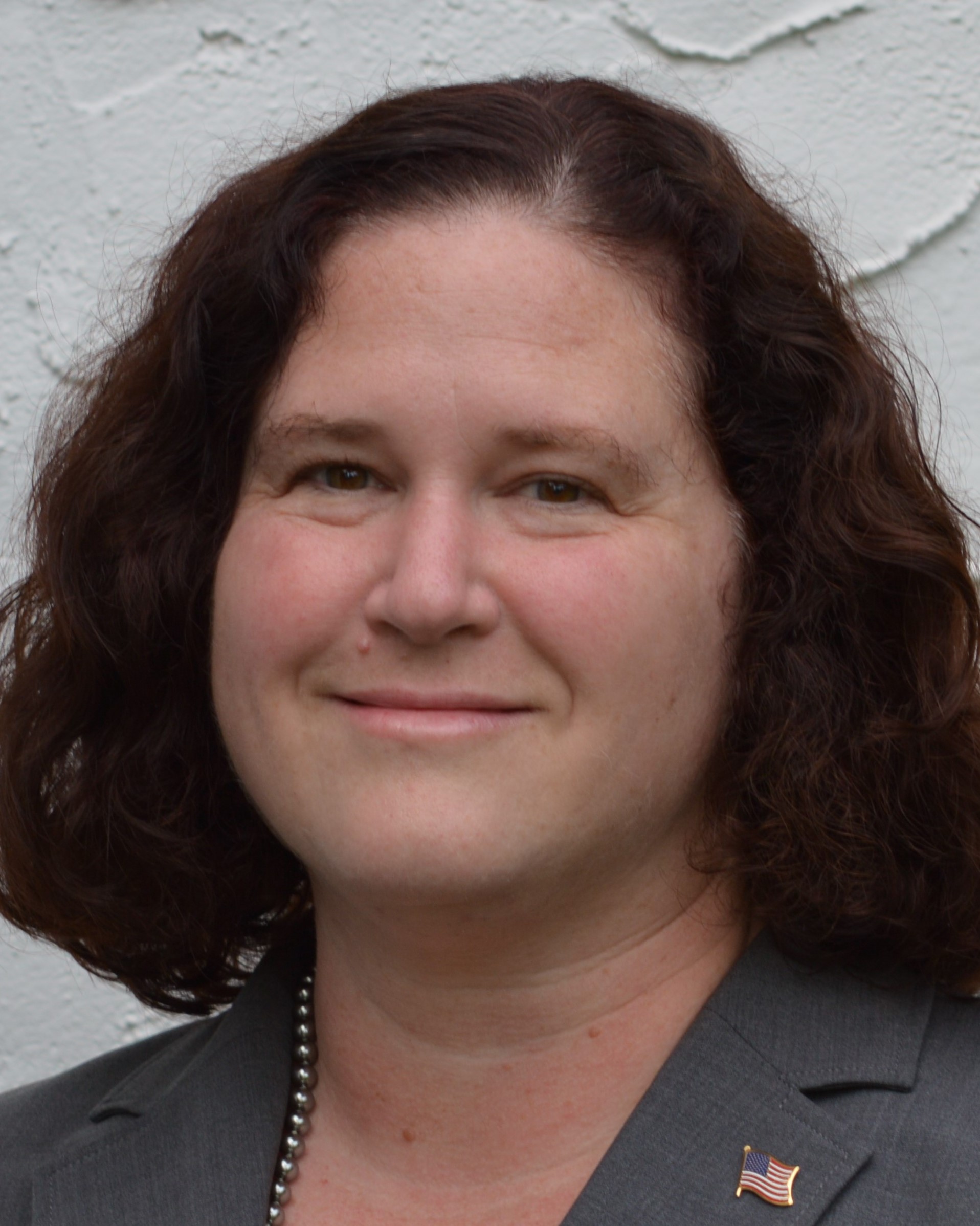 Milman-Barris sees a need for Oneida to have a supervisor who communicates with the public, advocates for the city’s needs and acts as a bridge between Oneida City and Madison County governments.

“I am committed to the idea that all people should be represented by government,” Milman-Barris said. “Public officials have a duty to consider the needs of all different sectors of the population they serve, especially those who are less able to advocate for themselves.”

Some of her priorities will be the equitable distribution of host county funds to the city and the Oneida City School District and strengthening the connections between county government and local organizations.

“Oneida has many strong non-profit organizations,” Milman-Barris said. “There is such good work done in the schools, and I want to be a partner right there with them to make sure the county government is doing everything possible to help them accomplish their mission.”

Milman-Barris has served on the City of Oneida Water Board since January 2018 and served on the City of Oneida Climate Action Plan Committee in 2014. She is a senior geologist and project manager employed with FPM Remediations, an environmental consulting firm in Oneida. She serves on the Board of Directors for Celebration Children’s Center in Canastota, the Oneida City Democratic Committee, and the Madison County Democratic Committee. She is married with three children.

Milman-Barris is seeking the endorsements of the Oneida City Democratic Committee and the Working Families Party.

You can learn more about Margaret Milman-Barris and her campaign by visiting facebook.com/margaretmilmanbarris.