Oneida Area Civic Chorale to present “Postcards from the USA” March 9 and 10, 2019 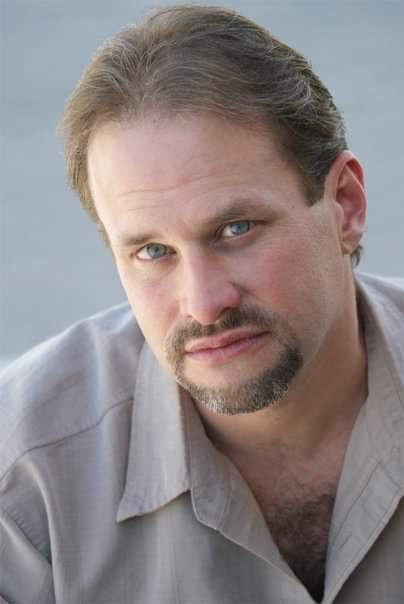 The 95-member community chorus will be directed by Kimberly Nethaway of Rome and accompanied on keyboard by Bernadette VanValkenburg of Sherrill and Heather O’Connell of Oneida and on bass by Gary Williams of Rome.

Stephen Perry Price of Blossvale will appear as guest soloist and narrator.

The concerts will be cabaret style, with a cash bar and coffee and treats by HipStir Cafe, Oneida, available for purchase.

The Chorale’s journey across the USA will evolve from a postcard collection described by Price.

In addition to his role as guest narrator, Price will solo on two of the Chorale’s numbers, the American folk song “Shenendoah,” arranged by G. Schroth, and “Kansas City,” from Rodgers and Hammerstein’s Oklahoma.

Price, an Actor’s Equity Association member, was born in British Columbia, the son of renowned soprano Heather Thomson and tenor Perry Price. He studied at McGill University and Western Connecticut State University and has taken many master classes abroad. Price has been seen and heard around the world in concert, stage, television and film. He has played roles in such shows as Mozart’s Cosi fan tutte, the Rocky Horror Picture Show, the film Isn’t She Great, with Bette Midler, “Psychic Detective” on Court TV, and “Phantom-The Las Vegas Spectacular.”

He teaches at The Academy of Performing and Creative Arts in Clinton and A ViVo School of Acting, Violin and Voice, which Price and his wife Juliane opened in 2004 in Rome.

Price’s two daughters, Charlize, 8, and Lily, 11, will join him in presenting the narration for the concert.

Tickets for the cabaret concerts are $10, and due to limited seating must be purchased in advance. Tickets are available from Chorale members, at W.J. Hinman Jewelers, 115 Main St., Oneida and by calling 315.655.3007.