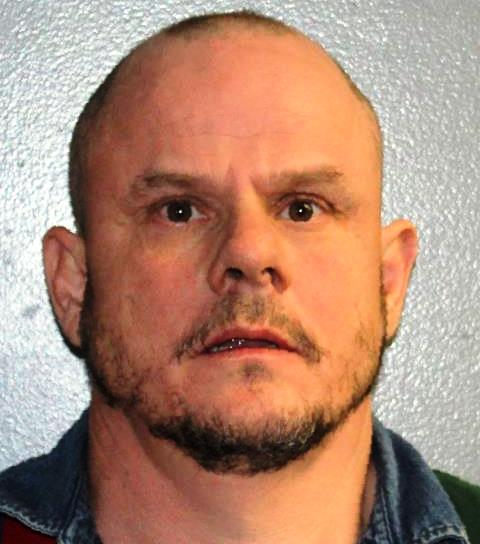 Major Philip T. Rougeux of the New York State Police and the Oneida County Child Advocacy Center announce the arrest of 49-year-old Robert M. Corrigan of Frankfort for possessing a sexual performance of a child, a class E felony.

Following a separate CAC investigation, information was developed that Corrigan may have displayed some grooming habits toward two female juveniles. As a result of the investigation, Corrigan was found to be in possession of child pornography and was arrested Feb. 12, 2019. He was arraigned in Frankfort Village Court and committed to the Herkimer County Jail on $2,500 cash bail or bail bond.

The juveniles were offered services through the Oneida County CAC. An order of protection was requested for both juveniles.

The Oneida County Child Advocacy Center is a multi-agency, multi-disciplinary team that fights child abuse by providing a wide range of services for child victims, while also aggressively pursuing the offenders of these crimes.