Sex offender charged with endangering the welfare of a child 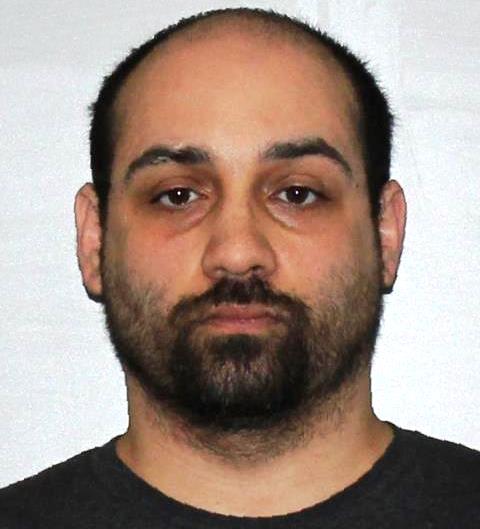 State Police arrested George M. Smith, 34, of Altmar, for endangering the welfare of a child, a class A misdemeanor.

It is alleged that Smith, who is currently on parole and a level-three sex offender, passed a written correspondence to a 15-year-old female on a public bus. The victim, who was extremely upset, reported the incident to the bus driver who notified police.

Smith was released on an appearance ticket and turned over to the custody of the state Department of Corrections and Community Supervision.