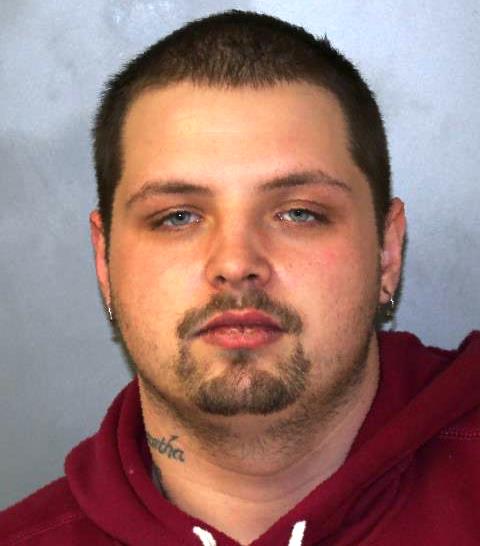 On March 7, 2019, state police in Marcy arrested Joshua D. Santee, 25, of Taberg, on charges of first-degree rape, a B felony; first-degree unlawful imprisonment, an E felony; third-degree criminal possession of a weapon, a D felony; and tampering with physical evidence, an E felony.

Santee was charged following an investigation of an alleged rape of a 34-year-old woman, which occurred at a residence on Hulser Road in Trenton March 6, 2019.