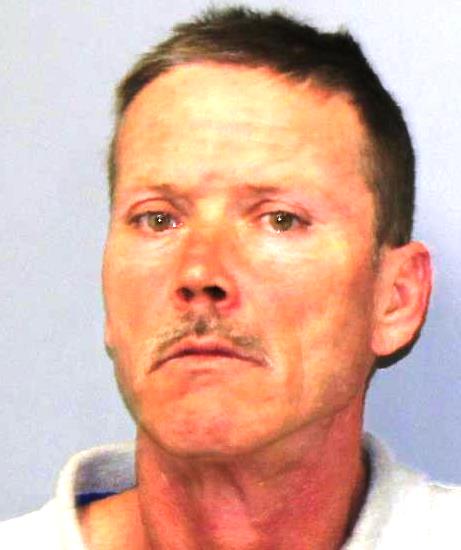 Investigation revealed that Charles Pollock, Sr., 48, was cleaning his .22 caliber rifle in the kitchen area of his apartment; while cleaning the rifle, Mr. Pollock expended one round through the living room wall.

The bullet struck 25-year-old Heaven Ridgeway in her right forearm, who was sitting on a stroller in the apartment complex entrance foyer. Ridgeway was transported to SUNY Upstate Medical University with non-life threatening injuries.

Pollock, of 10 Airport Road, Apt. No. 1, Fulton, was charged with second-degree assault and first-degree reckless endangerment, both class D felonies.

Pollock was processed at SP Fulton and arraigned at Granby Town Court; he was remanded to the Oswego County Jail in lieu of $1,500 cash bail or $3,000 bail bond.