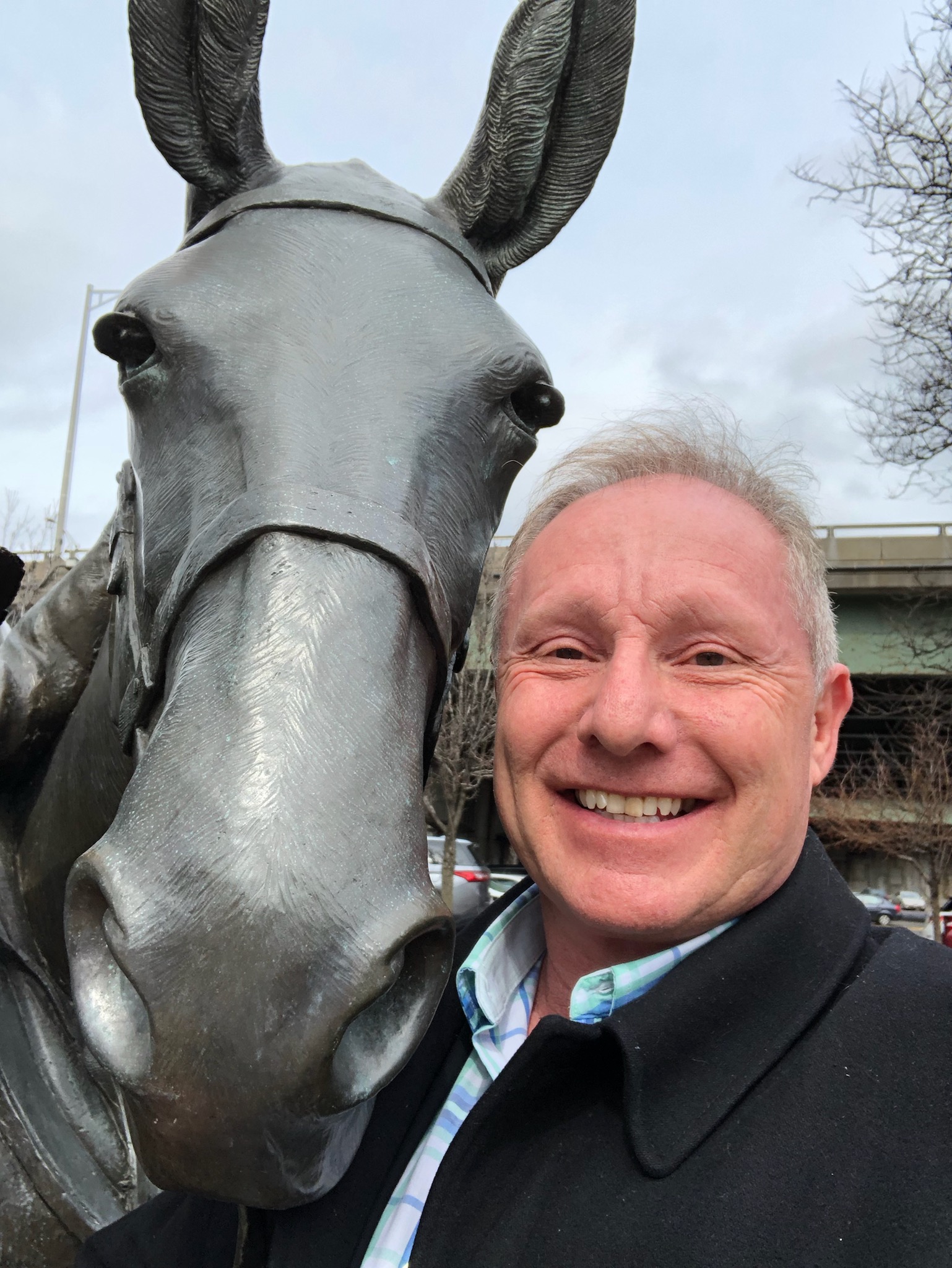 (Chittenango) The Chittenango Landing Canal Boat Museum named a new director early this year. Joe Treglia, a part-time instructor and researcher at Syracuse University with a background in law enforcement and non-profit leadership, said he found the job posting while scaling back his professional commitments and looking at being an empty-nester.

“This job draws on much of my experience and interests at an organization that provides diverse opportunities for the public,” Treglia said. “The museum offers the history end of the spectrum from exhibits to a restored mill and dry dock with another to be excavated to recreational activities and STEM-based educational programming.”

Treglia said he needs work to be a fulfilling experience, and CLCBM fit the bill. He said networking with New York Parks & Trails, as well as other community groups, have provided partnerships and expanded opportunities to promote the facility.

“For instance, people can rent kayaks and bikes,” Treglia said. “Gov. [Andrew] Cuomo thinks commerce is tied to recreational opportunities, and evidence of this is the effort focused on redeveloping communities around the canals.”

Treglia said the CLCBM is working with Chittenango to bring its Chittenango Creek Walk trail system to the park. Improved parking and grounds are a priority, with the CLCBM to be one of the most viable targets for expansion and development by the state.

With the improved parking comes increased accessibility. Paving the towpath to Canaseraga Road is one such measure to accommodate those with mobility issues.

The facility has space that may be rented by people and groups for private functions. Treglia said a boater safety course is held at the museum, as well as other private group meetings.

Treglia said there is a great mix of hands-on and traditional exhibits. A mock-up of an old lock system is one steady feature.

“Exhibits originally were static, but are now dynamic and rotate through,” he said, adding there isn’t enough room to display everything the museum owns all at once. “That lock exhibit is a working model, but we’re planning to build a bigger model, with certain components enlarged to highlight certain features.”

Treglia said a number of technologies were developed here, including hydraulic cement, for instance, and the museum enlightens the public about a rich history of entrepreneurship and technical innovation.

Plans are underway to increase visibility on social media platforms, and a Boatyard Magazine is planned, which will be located around the community for members of the public to enjoy.

Through this increased awareness, Treglia said he hopes to attract new volunteers to help with new events and to help in the areas of education, speakers bureau, docents and actors.

“The expansion of planned programming will bring a broader range of opportunities for those with broader ranges of interests,” Treglia said.

Treglia would like to see a permanent pavilion for the archaeological area, currently covered only with a tent, which is used to host digs for young people.

“The Canalway Challenge site has launched, and we want to get people out and moving,” Treglia said. “We want to attract a diverse audience.”

More information on the Erie Canalway National Heritage Corridor Canalway Challenge can be found at eriecanalway.org/explore/challenge.

Treglia acknowledged these are ambitious objectives for any project.

“Building collaborations with other non-profits and like-minded stakeholders will go a long way toward realizing these goals,” Treglia said.

Martha E. Conway is publisher of the Madison County Courier.