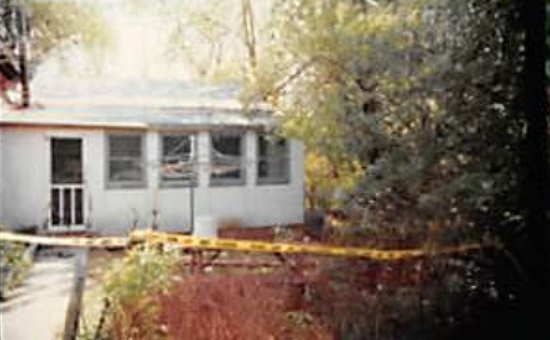 Members of the state police, Madison County Sheriff’s Department, and fire and rescue personnel responded to the call on South Court Street in Wampsville, where Carl and Jessie Stabb were found deceased.

The cause of death was determined to be gunshot wounds.

The Stabbs were last seen alive at approximately 8:30 p.m. on the evening of their murders by family members who had been visiting.

Many leads were followed up, but the case has remained open.

Several interviews of potential suspects have been completed throughout the years; however, this homicide has not yet been solved, and no charges were filed.