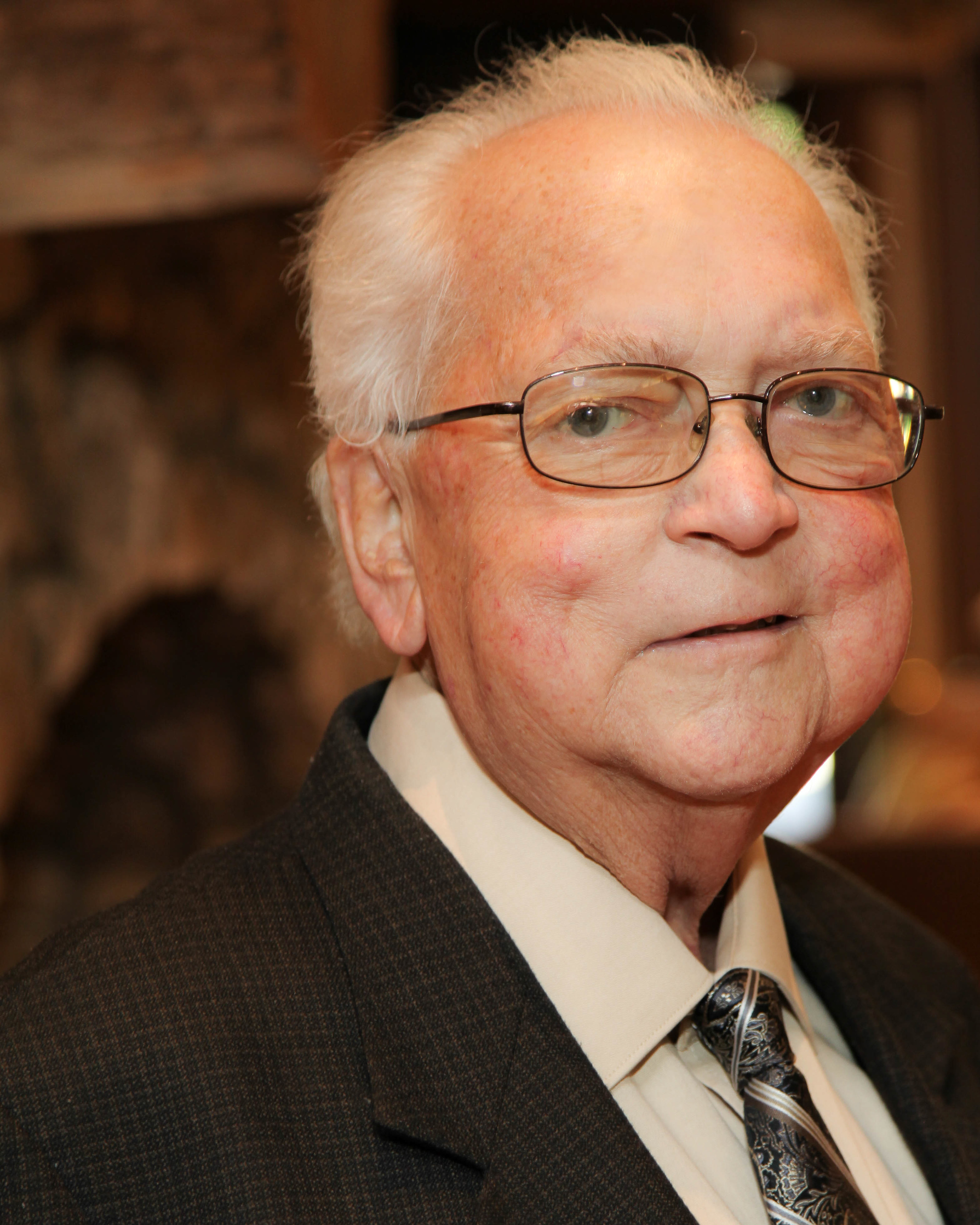 Herkimer County Community College recently announced the recipients of the 2019 Torchbearer Awards. Torchbearer Awards are presented every five years to recognize individuals who have made substantial contributions to the College’s development, with particular attention given to those whose contributions were made in the first 20 years of the college’s history (1966 through 1986).

The Torchbearer Awards have been presented since 1999, and recipients include members of the college’s emeritus faculty and staff, as well as community members who contributed significantly to the growth and success of the college.

The recipients of the 2019 Herkimer College Torchbearer Awards are Jeanne Galvin of Richfield Springs; the late Thomas W. Lenahan, who is being honored posthumously; Donald J. Snyder of West Winfield; and Dr. Ronald F. Williams of Herkimer.

Galvin joined the faculty in 1971, and organized and coached the field hockey, volleyball, women’s basketball and softball teams. Galvin wrote the rules of competition for two-year women’s collegiate athletics and garnered acceptance of junior college women’s sports by the New York State Association of Intercollegiate Athletics for Women.

Under Galvin’s leadership, Herkimer’s field hockey program won the first national title in the history of the college in 1987 and another national title in 1991. Galvin was named NJCAA Field Hockey Coach of the Year both years. She coached the women’s basketball team for 17 years, winning the regional championship in 1979 and 1980, and was named Regional Coach of the Year both times.

Lenahan began his tenure at Herkimer County Community College in 1984 and was promoted through the ranks to professor. He worked tirelessly to develop the criminal justice curriculum into one of the most-respected programs in the state. A key focus of Lenahan’s efforts was the introduction and development of cutting-edge programs to keep pace with the rapidly changing field of criminal justice to ensure the College’s curriculum was up-to-date and relevant to contemporary standards, practices and theories in the field. This included ensuring that students were trained with the most current technology in the field, which they would need upon entering careers in law enforcement.

Lenahan received the Richard B. Lewis Service Award for service to the Criminal Justice Educators Association of New York State (1998) and the SUNY Chancellor’s Award for Excellence in Teaching (2000). Upon his retirement in 2007, he was granted emeritus status by the college board of trustees.

Among the critical development projects in which Snyder played a leading role were construction of the technology center and Wehrum Stadium, renovation and expansion of the college center and library buildings, construction of Reservoir Run student residential housing units, and the Gaynor Science Center, for which he helped secure substantial funding to finalize the Elements Campaign.

Williams served as the second president of Herkimer County Community College for 22 years (1986 through 2008) and received the title of president emeritus following his retirement.

Williams provided strong, visionary leadership and contributed to the growth and success of the institution in every sphere of its operations. In the process, he raised the college’s reputation as an outstanding public two-year institution of higher education.

Under his leadership, the college completed construction of Wehrum Stadium, expanded the library building that now bears his name, constructed the technology center, and developed three sets of student housing units that established Herkimer as a leader among residential community college campuses. Williams also made lasting contributions to a wide range of programming areas including international recruitment, online learning and several leading academic programs. He was also instrumental in forging connections between the college and the communities of the Mohawk Valley.

The 2019 Torchbearer Awards will be presented at an invitation-only ceremony at Herkimer College in September.