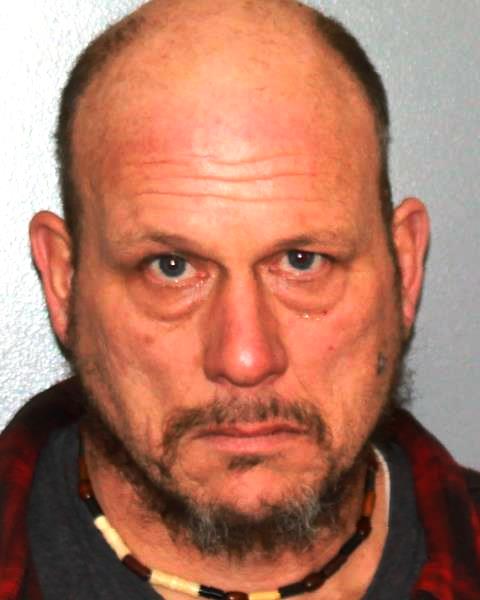 An investigation began in November 2019 after Klahs began to engage in an ongoing course of conduct toward the state police at Troop D Headquarters in Oneida; this included contacting the communications emergency line more than 100 times with no legitimate complaint or purpose, bringing unsolicited items to the lobby and using vulgar language and gestures toward employees.

In addition, Klahs has been targeting a particular trooper by trying to inquire about personal information, such as his home address and making verbal utterances insinuating retaliation and bodily harm as a result of a previous encounter.

On Dec. 30, 2019, Klahs was observed in the vicinity of Troop D Headquarters including that of the physical parking lot and businesses adjacent to the property for more than seven hours observing the building utilizing a pair of binoculars. Based on his ongoing conduct, the State Police Special Operations Response Team was contacted and took Klahs into custody without incident in a parking lot near the Troop D Headquarters.

Klahs was arraigned in the city of Oneida Court and released. He is scheduled to appear in Oneida City Court at 9 a.m. Jan. 3, 2020. An order of protection was issued on behalf of the targeted trooper.