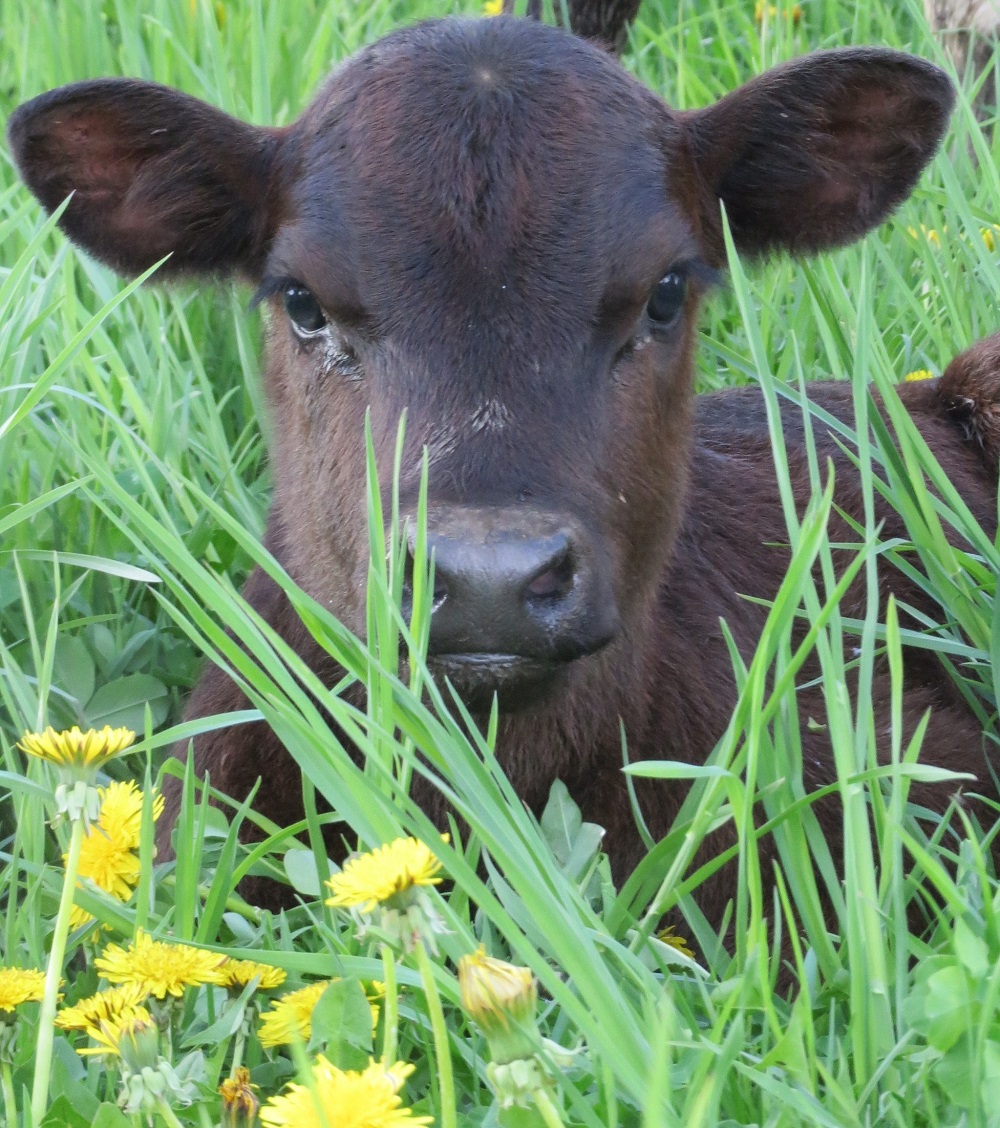 “Sometimes it pays to be at the right place at the right time with the right equipment,” says Deansboro farmer and freelance agriculture correspondent Troy Bishopp.

Bishopp, known to many as the “Grass Whisperer,” found himself in a spring pasture with his trusty point-and-shoot Canon camera and got a shot of an Angus beef calf waking up from a nap in a bed of grass and dandelions. Little did he know the picture would adorn the cover of Farming Magazine and become the 2020 Harold “Cap” Creal Journalism Award-winning picture.

This state honor adds to Bishopp’s 15-year body of work and pragmatic photography within the agricultural community. He covers agriculture topics and writes essays for Lee Newspapers, OnPasture.com, Farming Magazine, Lancaster Farming, The Waterville Times, the Mid-York Weekly and other regional and national media outlets with more than 500 published articles, features and photos.