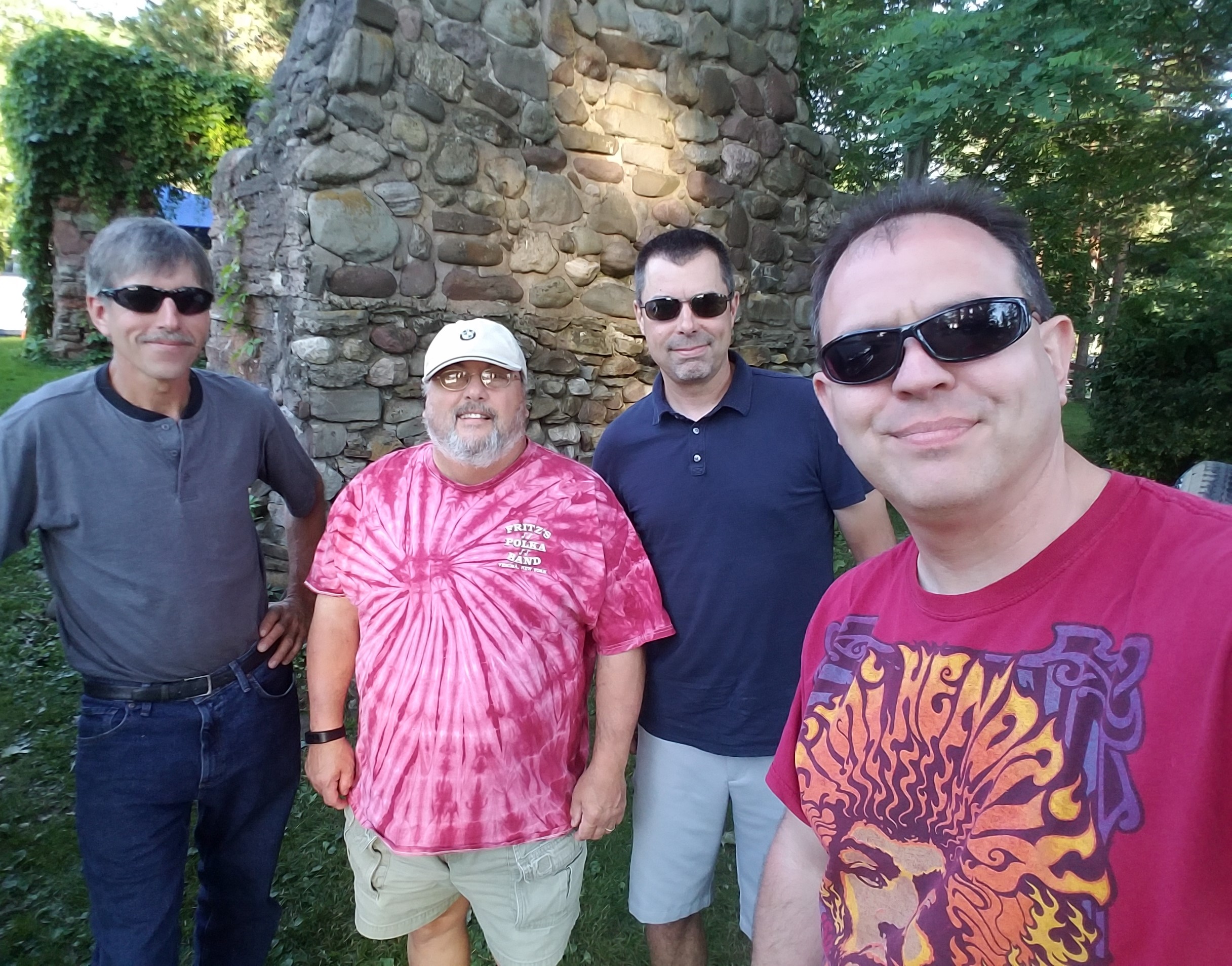 “My band doesn’t usually play too much in the winter,” said Fritz Scherz, bandleader of Fritz’s Polka Band. “So we’re really looking forward to playing at these two very different venues. This will be the third time we’ve played at Copper City Brewing Company’s Febtoberfest event, which is modeled after Oktoberfest.

“The next day we get to play at a venue that has a great dance floor, so that’ll give folks an excellent opportunity to dance. Rick Szczyt, who drummed in FPB for 24 years will be flying in from Ohio to perform this weekend with us. Rick is a fabulous talent too, as he has been nominated before for multiple national awards.”

Oct. 14, 2018, marked the 40th anniversary of Fritz’s Polka Band.! FPB made history in 1999 by becoming the first polka band to play at a Woodstock Festival. FPB appears on “The Manchurian Candidate” DVD, released in 2004. In 2011, FPB had two songs (‘Grandparent’s Polka’ and ‘Here Is Fritz’s Polka Band’) included in two episodes of the TV show, ‘Breaking Bad.’ In November 2018, FPB released their 19th recording, “Hey!,” which featured Rocko Dorsey, Ron Keck and Todd Kerns (from Slash featuring Myles Kennedy & The Conspirators, TOQUE, Age of Electric and more) as special guests.

In winter 2019, FPB’s recording “Hey!” was nominated for a Syracuse Area Music Award: Best Recording Other Styles. In autumn 2019, FPB was nominated for Band of the Year, as well as New, Original Polka Song by the Cleveland-Style Polka Hall of Fame.