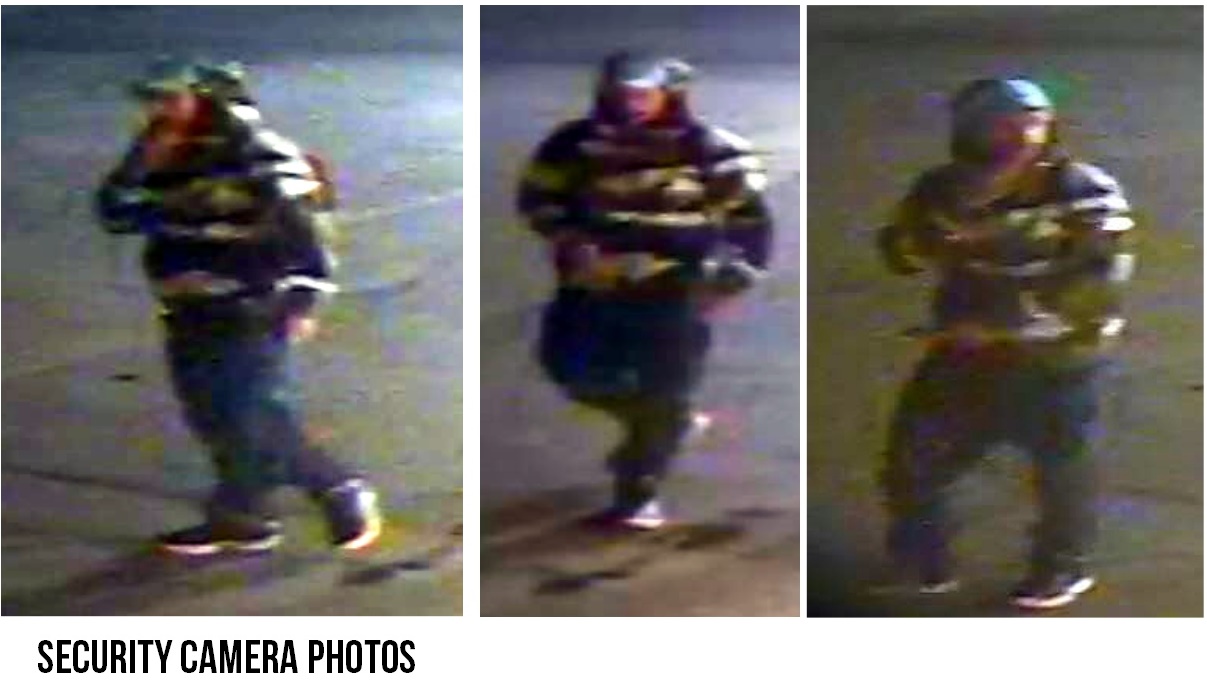 Investigators are seeking public assistance with identifying an individual captured on store surveillance cameras. If anyone recognizes this individual, or has any information regarding the investigation, they are asked to contact State Police Headquarters at (315) 366-6000.

On March 16, 2020, at approximately  8:30 P.M., State Police responded to the Pit Stop gas station located on County Route 3 in the town of Granby for a reported stabbing incident.

The investigation has revealed, the  27-year-old male complainant drove his pickup truck to the Pit Stop gas station/convenience store with three friends to purchase drinks.  Upon exiting his truck, the complainant had a verbal exchange with one or two individuals that were standing around a sedan that was already parked at the gas station.  Upon exiting the store, the victim exchanged more words with the subjects.  During the altercation, the complainant suffered a single stab wound to the abdomen.

The victim was transported to Upstate University Hospital and is listed in stable condition.

If anyone has information regarding this incident, they are asked to contact the State Police Bureau of Criminal Investigation (BCI) in Fulton at (315) 598-2112.