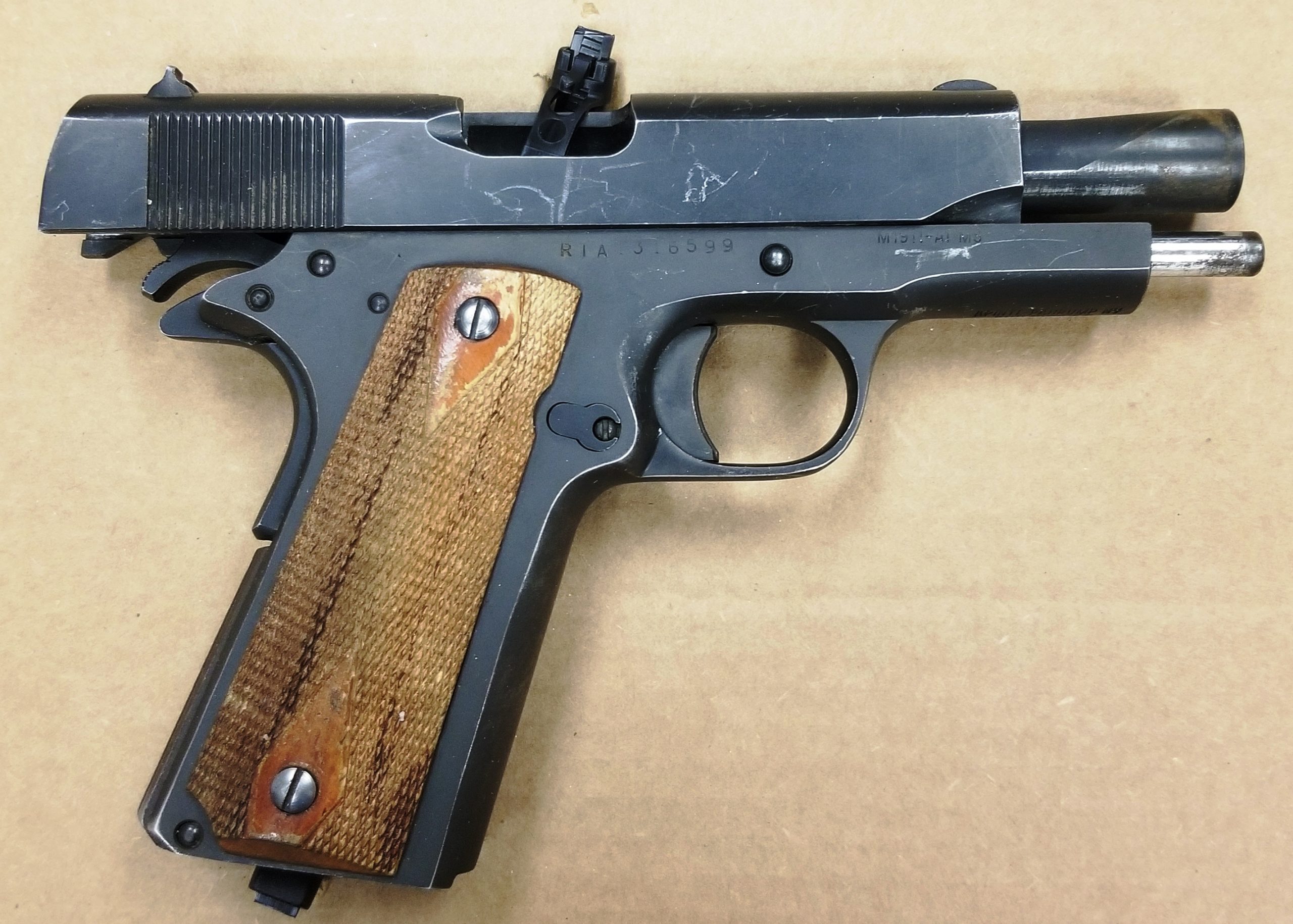 On March 13, 2020, at approximately 11:30 p.m., state police were conducting a DWI road check on the 7 North Street off-ramp from I-81 northbound in the town of  Salina, when a Chevrolet Equinox entered the checkpoint. As troopers spoke with the driver, later identified as Shawn Aldamuy, 28, of Syracuse, they detected a strong odor of marijuana emanating from the vehicle. Police say in plain view were a plastic bag of marijuana on the center console and an open bottle of alcohol in the front cup holder.

The following individuals were arrested:

All parties were processed and transported to the Onondaga County Justice Center for centralized arraignment.

State police were assisted at the scene by the Onondaga County Sheriff’s Office.

Pictured is the handgun found inside the vehicle.