MAGA extremism is bad for business and New York 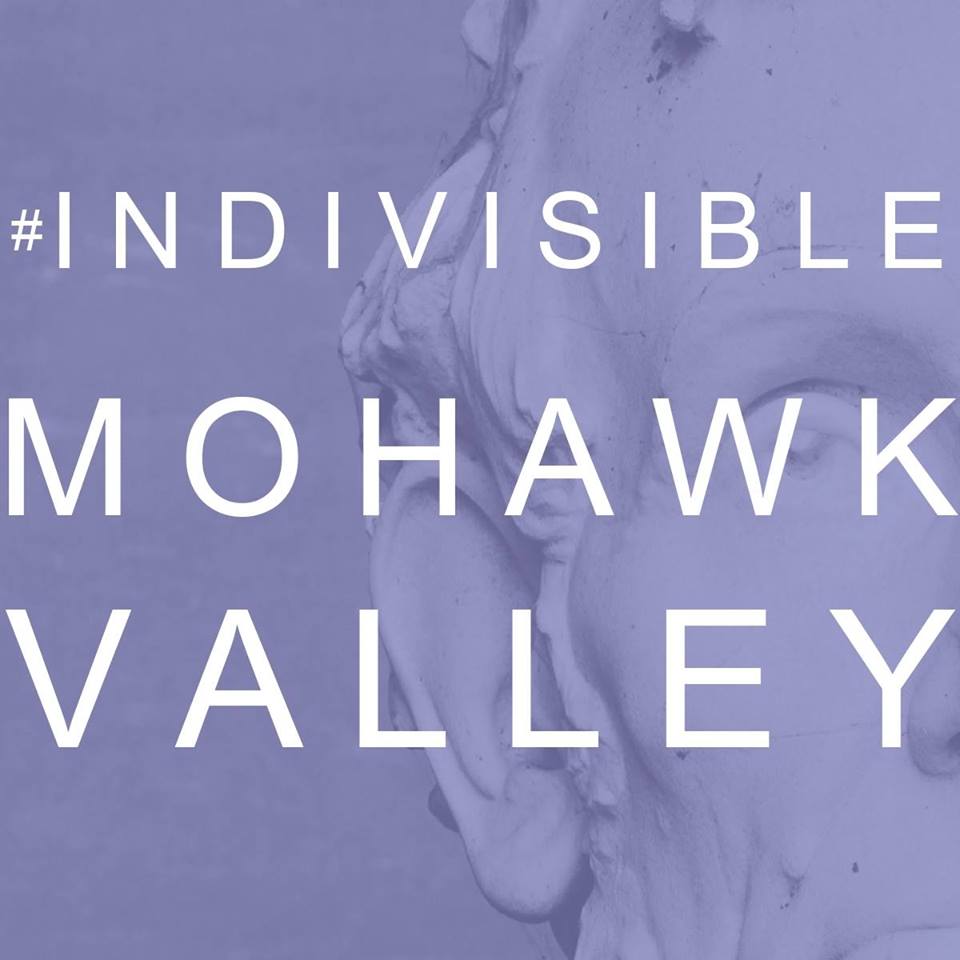 On July 23, 2022, from 10 to 11 a.m., Indivisible Mohawk Valley invites the media and public to join them in a peaceful, law abiding, non-violent rally at the North Utica Shopping Center, 50 Auert Ave., Utica, in opposition to Lee Zeldin’s campaign stop. Zeldin and the public must be shown that his extremist voting record, which is bad for both business and New York, is not popular with people in Oneida County.

We’re asking attendees to bring signs to hold with suggested sayings to include: