Reno to present at Emancipation Day 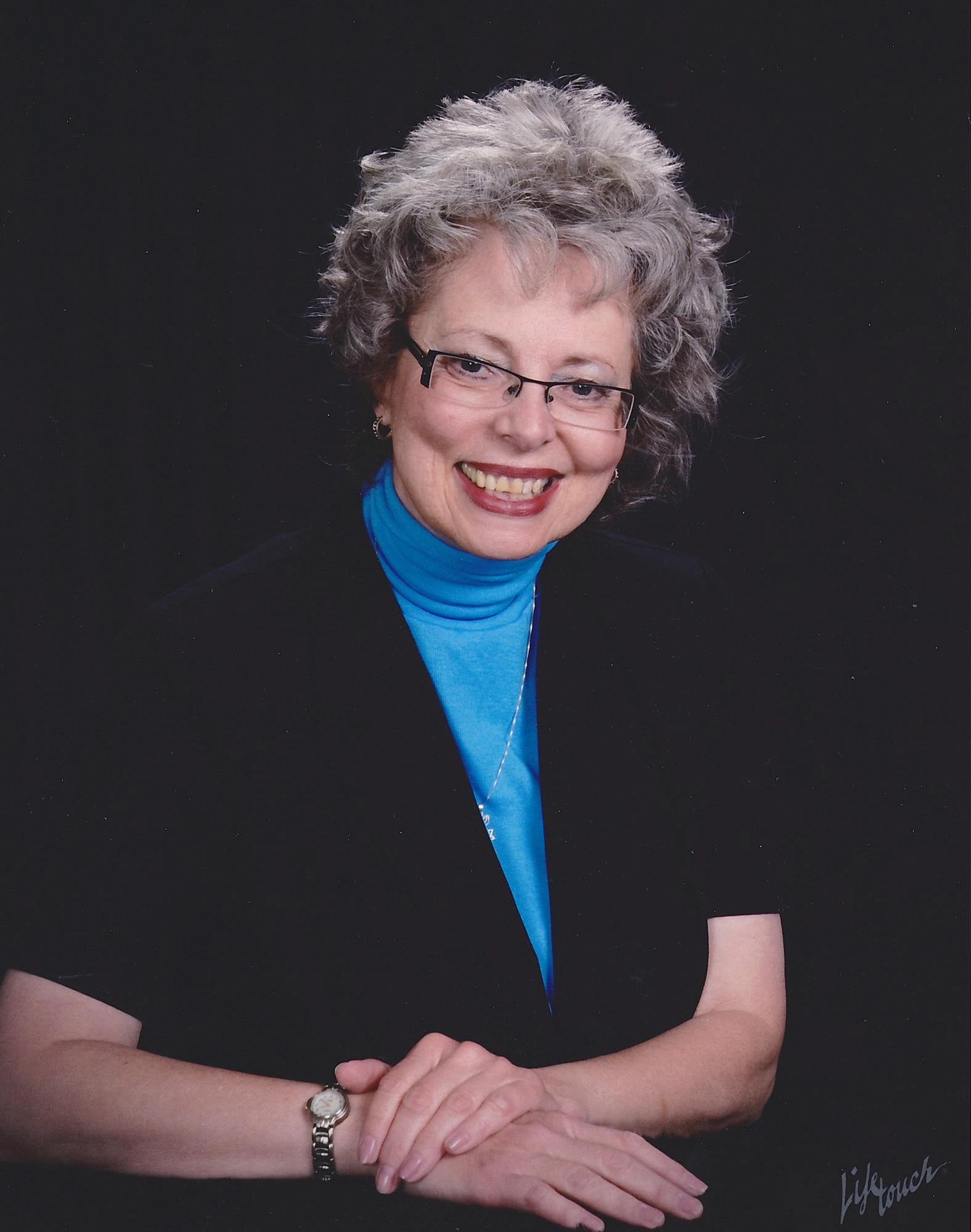 The 12th annual Peterboro Emancipation Day will commence at 10 a.m. Saturday, Aug. 6, 2022, with its traditional morning activities that replicate the Peterboro Emancipations Days of the 1920s and 1930s with assembly, song, history and a photo followed by a processional to the cemetery for wreath laying at the gravestone of a person “Born a slave. Died free,” and to the humble gravestone of wealthy abolitionist Gerrit Smith. The event starts at The Barn on the Gerrit Smith Estate National Historic Landmark, a site on the National Park Service Network to Freedom, the national Underground Railroad trail.

The Emancipation Day afternoon programs begin at 2 p.m., featuring a brief history of Edmonia Lewis, a 19th century Black sculptress, presented by Israel Zagate. Zagate is Colgate University Upstate Institute Fellow at the National Abolition Hall of Fame and Museum in Peterboro. He is majoring in women’s and gender studies, with an interest in Black feminist scholars, which has led him to uncover the career of sculptress Lewis.

Lewis was born in 1844 to a Chippewa woman and a Haitian man; she lived with her maternal aunts after the early deaths of her parents. In 1856, Lewis attended New York Central College in McGraw. Chartered in 1848, Central College was the first college in the nation founded to accept persons of all colors and genders. Gerrit Smith was a benefactor of Central College. When the college faced bankruptcy in 1858, Smith purchased the college and gave it back to the trustees.

Reno will then present a special rendition of the children’s book she wrote and illustrated, “Edmonia Lewis: A Sculptor of Determination and Courage.”

Reno is a lifelong Albany-area resident; has experience serving as a county clerk and as clerk for a state senator. She became the East Greenbush historian in 2016 and began to research Lewis, which led to Reno’s advocacy for Lewis. In 2017, Reno led a successful fundraiser to restore the grave of Lewis in London, England. In November 2020, she contacted Oberlin College to request they consider bestowing an honorary degree on Lewis. On June 5, 2022, Oberlin College granted Lewis her actual diploma in the ladies course. Reno petitioned the U.S. Postal Service to issue a commemorative stamp for Lewis as part of the Black Heritage Series. The stamp was issued Jan. 26, 2022.

Emancipation Day Co-chair Max Smith will provide an update on the project Songs of Slavery and Emancipation, a film, book and CD that debuted simultaneously in New York City and Peterboro June 18, 2022. The hour-long film will also be available for viewing at the conclusion of the afternoon programming.

Reno’s book on Lewis, the United States Postal Department First Day of Issue of the Lewis Stamp, Songs of Slavery and Emancipation books and CDs and other Peterboro heritage items will be on sale at the Peterboro Mercantile during the event.

Small group entries to The Laundry will be conducted throughout the day for members of the public to view the stabilized building and to collect ideas for further renovations and future interpretive exhibits of Peterboro.

Donations are welcomed and appreciated for this event.