(Syracuse, NY – Aug. 2014) Four distinguished alumni of Onondaga Community College have been named 2014 “Alumni Faces” honorees for their professional achievements and contributions to the College and the community. The recipients will be added to Onondaga’s Alumni Faces display and honored at the annual “Celebration of Success” breakfast Wednesday, Oct. 1 at 8 a.m. in the SRC Arena and Events Center. This year’s Alumni Faces honorees are:

Deng is a former “Lost Boy” who has dedicated his life to the Hope for Ariang Foundation, an organization which helps people in his hometown of Ariang in the South Sudan. In 1987 at the age of 10 Ariang was attacked by militiamen. Deng fled into the forest without his family, unaware of their fate. It was the beginning of a four-month journey which included crossing the dangerous Nile River and miles of desert while surviving disease and hunger. Deng spent the next 11 years in refugee camps in Ethiopia and Kenya before coming to the United State in 2001. After settling in Syracuse he enrolled at Onondaga. Deng earned his degree in 2004, then transferred to Le Moyne College where he graduated in 2007. Deng returned to Ariang where he learned his parents did not survive the 1987 attack. He promised to build a school and dig wells for Ariang and surrounding villages. Deng returned to the U.S. and formed the “Hope for Ariang” foundation. Deng kept his promise. His wells have prevented natives from dying from cholera, and his school has educated hundreds of children. Deng met his wife, Liz Garofano, while he was substituting for her as an English as Second Language teacher at Syracuse’s Bellevue Middle School Academy. They have a son and daughter. Liz has since accompanied her husband on trips to the school he helped build.

Italiano is a five-time Emmy award-winning sports videographer who has worked on some of the world’s largest entertainment stages. He’s a Syracuse native who graduated from Syracuse’s Nottingham High School. Italiano came to Onondaga and discovered he had a strong interest in videography, and the talent and work ethic to match. He got his first break while a student here when a new instructor’s assistant named Tony Vadala got him a job shooting high school football games on local cable sports telecasts. Today Italiano is one of the most-sought after sports cameramen in the world. His list of regular events includes:

·         Every two years he operates a camera at the Olympics for NBC, most recently at the 2014 Winter Games in Sochi, Russia.

·         Live photographer at the Men’s NCAA Basketball Tournament for CBS.

·         Weekly NFL games on CBS, which require him to be in a different city every weekend from September through January.

Italiano has run camera at multiple Super Bowls, World Series, Baseball All-Star games, NBA Finals and Olympic games. He also stepped away from sports for a year-and-a-half and worked as a live videographer on heavy metal band Metallica’s concert tour. The instructor’s assistant who gave him his first break, Tony Vadala, is now Co-chair of Onondaga’s Electronic Media Communications department.

Jamieson is considered by many to be the best lacrosse player in the world. At Onondaga he was a two-time men’s lacrosse All-American and two-time national champion. The Lazers were undefeated during his two years at the College. In his final game in an Onondaga uniform, the 2007 championship game, Jamieson scored 9 goals and was named Most Valuable Player for the second consecutive year. Two years later while playing for Syracuse University, Jamieson’s overtime goal gave the Orange a 10-9 victory over Cornell in the national championship game. Jamieson now plays professionally with the Rochester Knighthawks where he has won three national championships and two Most Valuable Player awards. He is also heavily involved with Under Armour’s “Team 22” which designs, manufactures, and distributes lacrosse equipment.

Penizotto’s passion has always been working with children. She graduated from Onondaga with a degree in Early Childhood Education and earned a bachelor’s in Elementary Education from SUNY Oswego. In 1994 she opened Shining Stars Daycare in East Syracuse. Twenty years later Stella and her husband John have three child care centers in East Syracuse, Manlius and Liverpool. They have 90 employees and serve the child care and educational needs of 330 Central New York families. Shining Stars was inducted into New York State’s Small Business Hall of Fame. In 2010 Penizotto was named New York State’s Small Business Person of the Year by the U.S. Small Business Administration, earning her a trip to the White House and a meeting with the President. 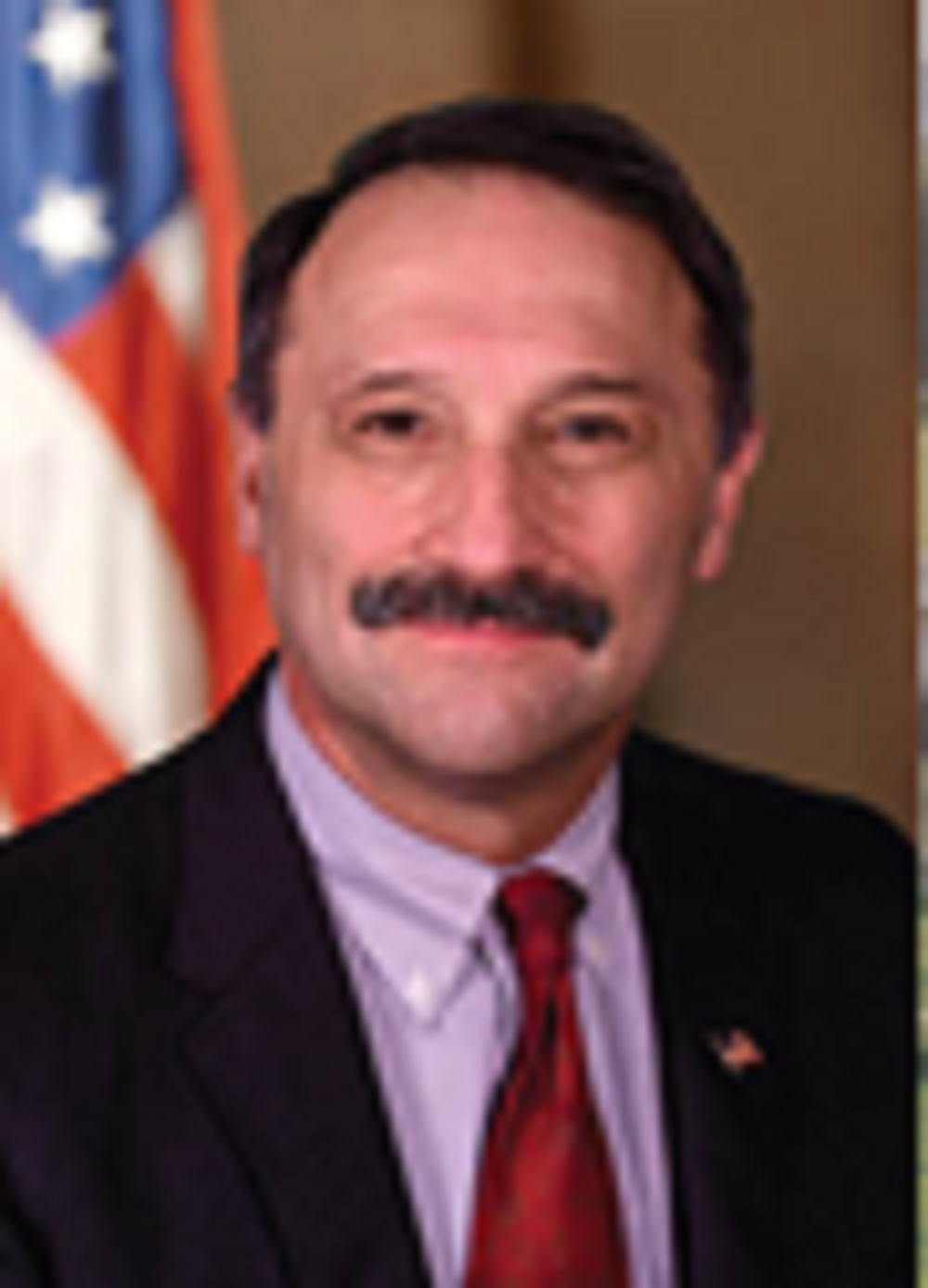 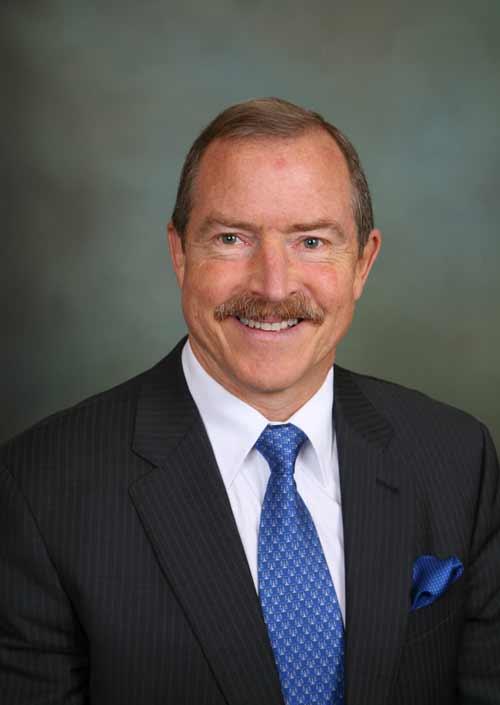 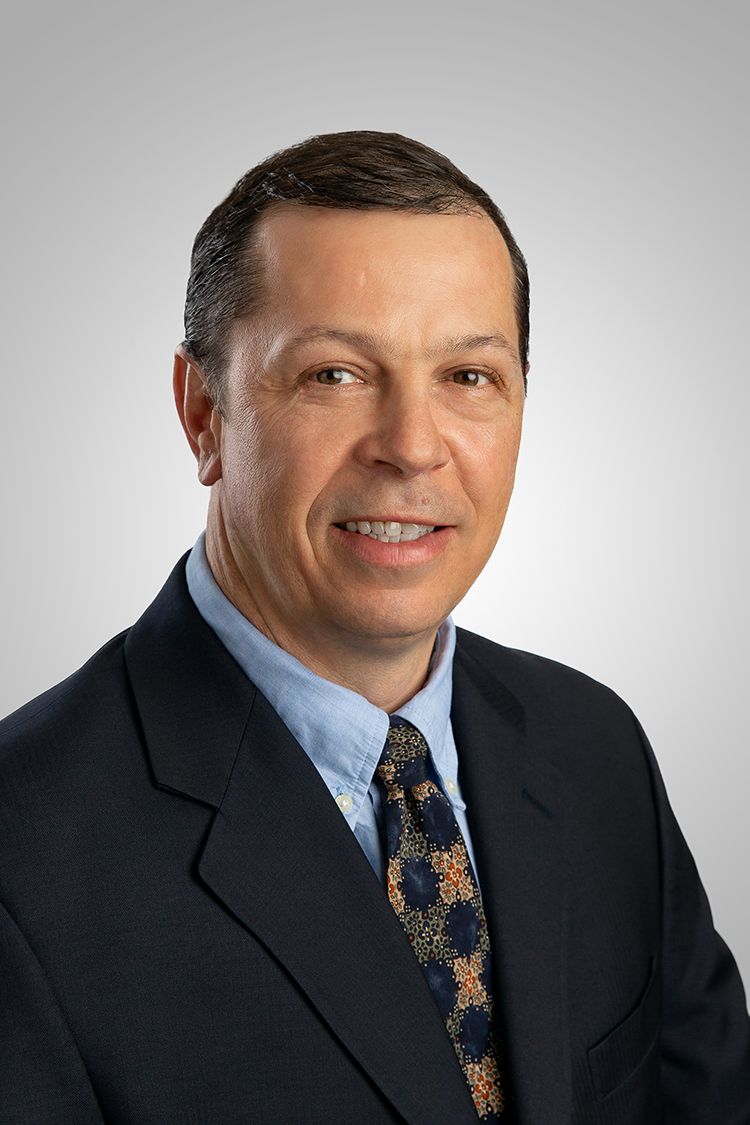