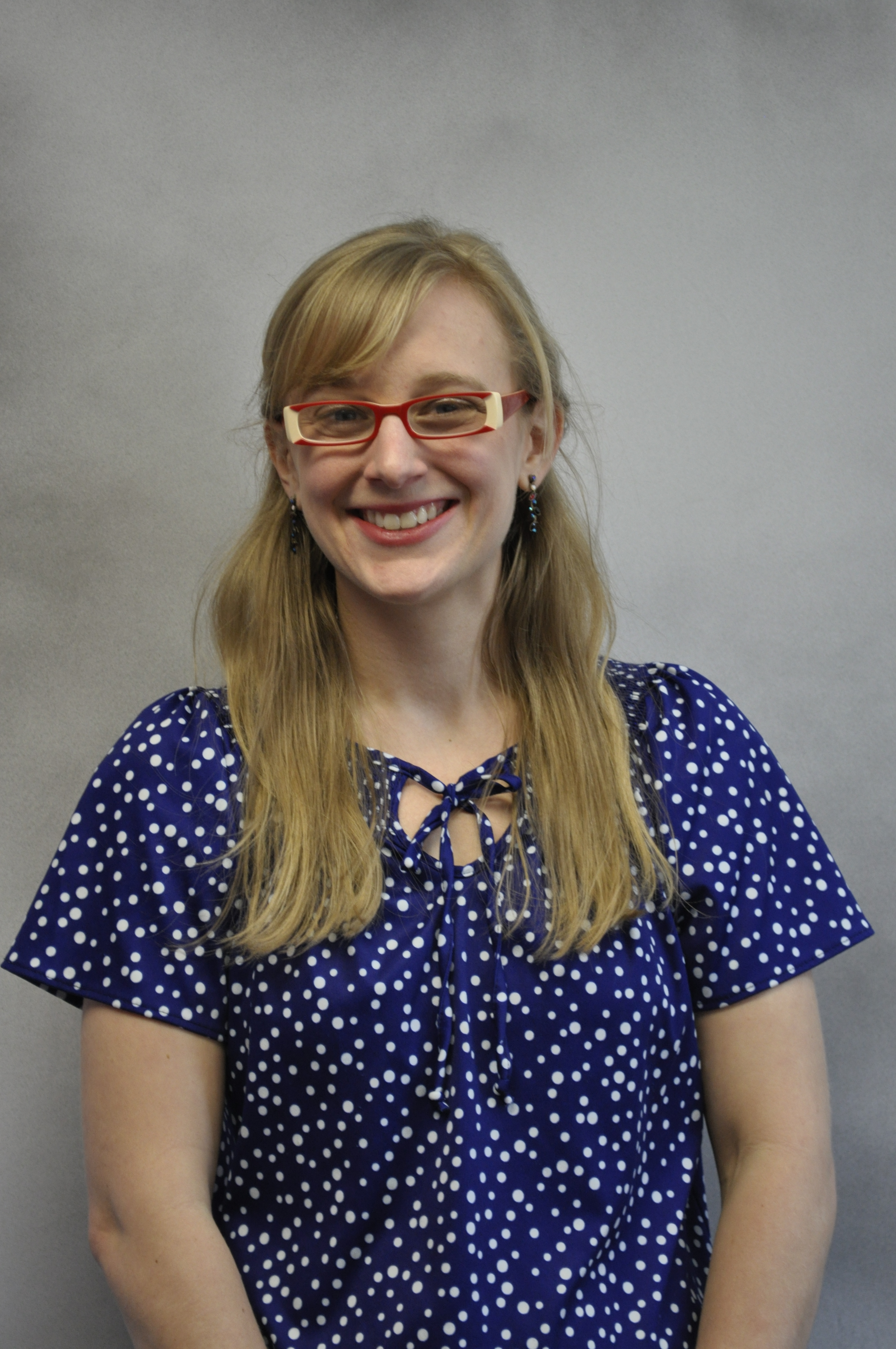 Morrisville State College adjunct instructor Rachelann Lopp Copland, of Cazenovia, has been selected as a panelist for the American Comparative Literature Association’s annual conference at Harvard University in Cambridge, Mass., March 17 through 20.

A native of Newville, Pa., Copland is a humanities adjunct instructor who primarily teaches writing and composition courses at MSC. She is also a SUNY NightOWL online writing tutor and an academic English tutor and academic English instructor in the ONCAMPUS SUNY program at MSC, a pathway program between MSC and the Cambridge Education Group, which provides value-added education to first-year international students seeking to complete undergraduate degrees in the United States.

The topic of Copland’s specific panel is “The Trauma Text: War and Decolonization.” “I am really interested in trauma writing in general, but I am looking forward to the additional research/networking opportunity to discuss trauma and identity writing in the classroom, and teaching post-colonial and trauma texts as well,” she said.

Copland will be presenting her work on how narrative form can represent various forms of traumatic experience for characters.

“In particular, I analyzed Barbara Kingsolver’s Nathan Price from her novel, The Poisonwood Bible, investigating how his idealized conception of American masculinity, his forced conscription and subsequent WWII experience are referenced little throughout the novel, yet what information is provided becomes a powerful tool in analyzing Nathan’s suffering and tyrannical presence in the novel; a more traumatized depiction of this tyrant began to emerge.”

The conference also includes plenary sessions, workshops and roundtable discussions, as well as other events. Funding for the panel was awarded through a United University Professions grant.

Active at the college and in the community, Copland serves on college’s diversity, equity and inclusivity task force, serves on the steering team of the Solaire Moms Group as a discussion leader and collaborative blogger, and is chair of Project Hope for the Children, an organization that provides support to abandoned children in Romanian hospitals.

Copland earned a master’s degree in English from SUNY Cortland, where she was both a research and graduate assistant in the English department, and a bachelor’s degree in Secondary English Education from Kutztown University in Pennsylvania.

Copland and her husband, Campbell, live in Cazenovia with their two children, Malachi and Selah.

The ACLA, founded in 1960, is the principal learned society in the United States for scholars whose work involves several literatures and cultures as well as the premises of cross-cultural literary study itself.