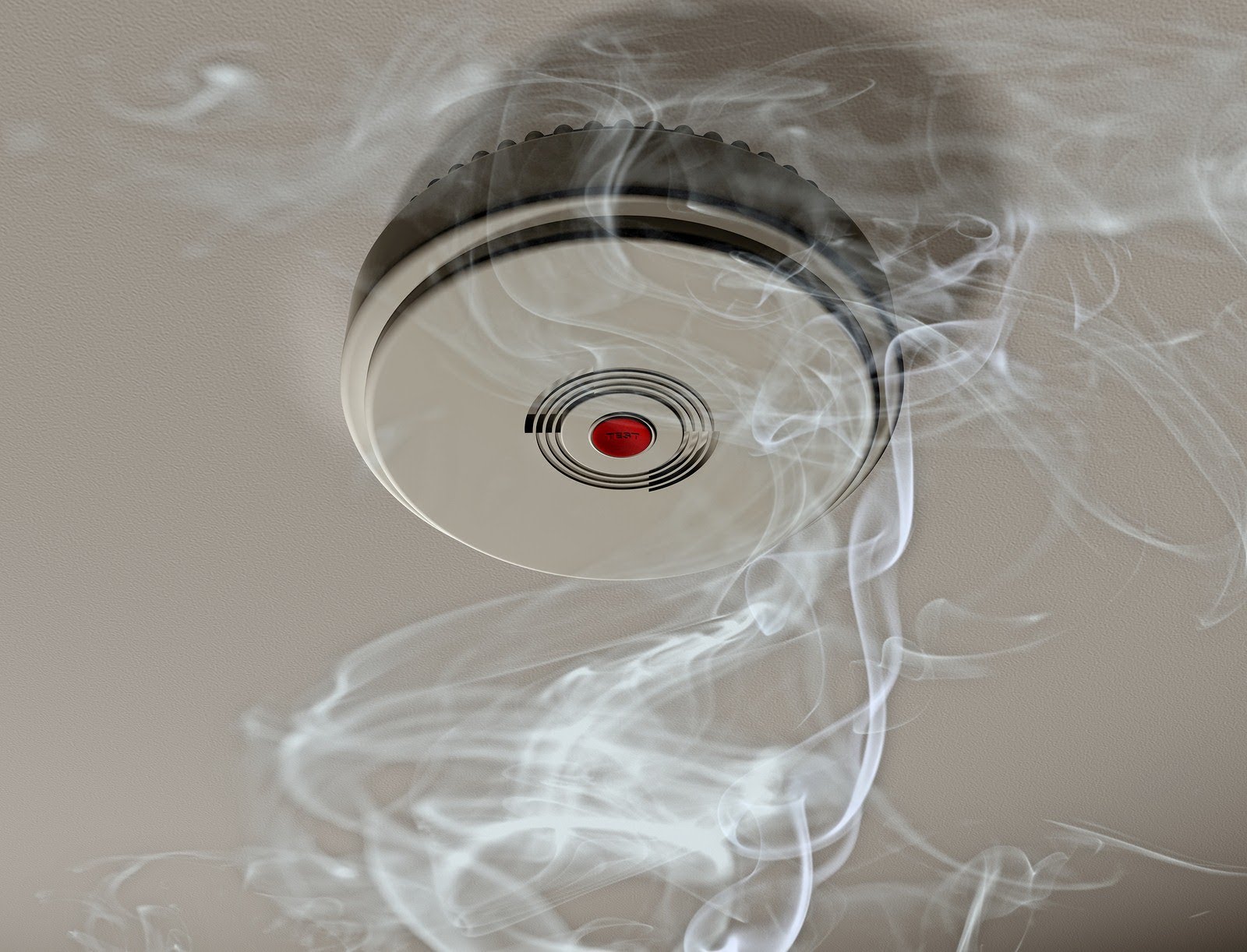 The American Red Cross and thousands of Home Fire Campaign partners have helped save at least 77 lives and installed more than a quarter of a million smoke alarms in homes all across the country since the campaign launched in October 2014.

Here in Central New York, Red Cross volunteers, staff and partners have installed more than 400 free smoke alarms over the past six months.

“Every day seven people die in a home fire somewhere in the United States,” said Rosie Taravella, CEO of the Western and Central New York Region. “Working with our partners, we are changing that by making people safer with each new smoke alarm we install. “The campaign has already helped to save the lives of dozens of people and we know that number will only grow as more alarms are installed and more people take action to prevent home fires.”

For more information on the Home Fire Campaign, or to schedule a home visit, email smokealarms.cny@redcross.org or call 315-234-2299.

Daylight Saving Time occurs at 2 a.m. Sunday morning, March 13, and the Red Cross reminds everyone to TURN AND TEST – turn their clocks ahead one hour and test their smoke alarms. If someone’s home is lacking smoke alarms, residents should install smoke alarms on every level of the home, inside bedrooms and outside sleeping areas. The alarms should be tested every month and the batteries replaced at least once a year, or according to the alarm manufacturer’s instructions.

Every household should develop a fire escape plan and practice it several times a year and at different times of the day. The plan should include two ways to get out of every room and a place to meet outside.

Consider escape ladders for sleeping areas or homes with two stories or more.

People can visit redcross.org to find out more about how to protect themselves and their loved ones from fire.