Tenney Goes on the Air 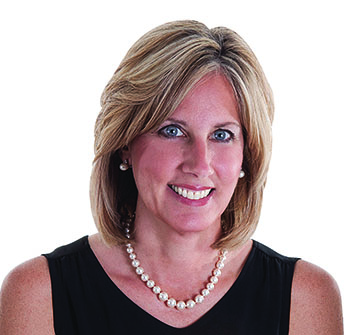 Titled “Courage to Lead” the ad will run district-wide for the next three weeks.

“We’re never going to have hundreds of thousands in special interests dollars and political insiders bundling contributions for our campaign, but we do have strong grassroots support and generous people fed up with the direction the political class is taking us in both Albany and Washington,” Tenney said. “Republicans, conservative, independents and even Democrats are standing with my campaign and giving us the financial resources to communicate to voters my record of honest, independent, conservative leadership.   Just like in Albany, I will fight for us in Washington, not political insiders, lobbyists and the failed status quo that’s killing our jobs, ruining our economy and threatening our rights. I am humbled to have the grassroots support that allows us to go on the air.”