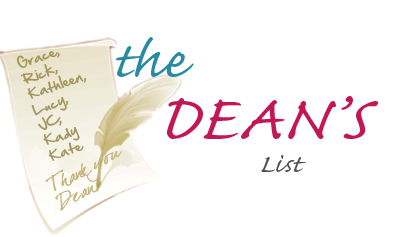 More than 500 students earned Dean’s List honors for the spring 2016 semester at SUNY Canton. The Dean’s List recognizes full-time students who earned least a 3.25 on a 4.0 academic scale. Among those to receive this prestigious honor were: