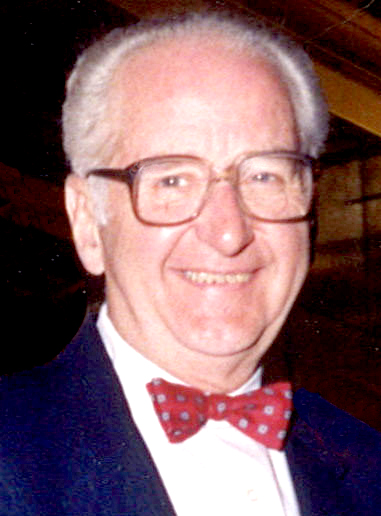 Daniel Francis Gates, 92, of Chittenango, died at home on November 9, 2016.  Dan was born at home in Chittenango on April 27, 1924.  He was the son of the late Francis and Naomi Gates and grandson of Senator John and Nellie Gates of Chittenango and William O. and Ida May Wilcox of Manlius.  He graduated June 9, 1943, from Avon Old Farms School in Avon, CT.

A memorial service will be at a time to be announced.  Burial will in the Gates Family Cemetery on Route 173 in Chittenango.

For a guest book, please visit: