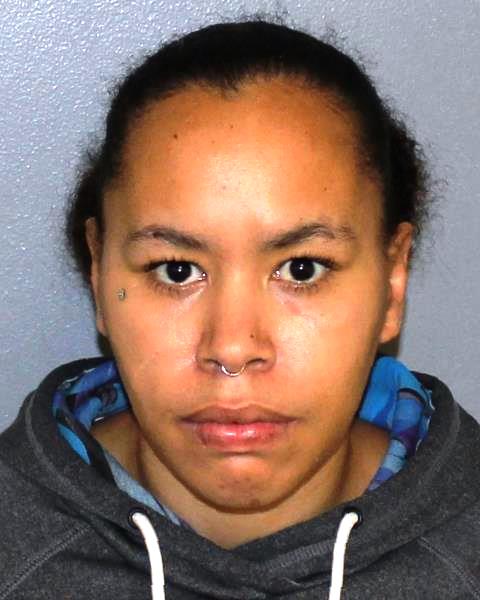 State Police have identified the individuals in the first photo.  We would like to thank those who assisted with their identification.  The investigation is continuing.

State Police are investigating a larceny that occurred October 25, 2016 from the Nice and Easy store on State Route 365 in the Town of Verona.

Store surveillance showed two females exit a blue Volvo sedan and enter the store.  A short time later another female exits the same vehicle and enters the store and stole $46 worth of merchandise.

If anyone recognizes the individuals in the surveillance photos above, they are asked to contact State Police at (315) 366-6000.