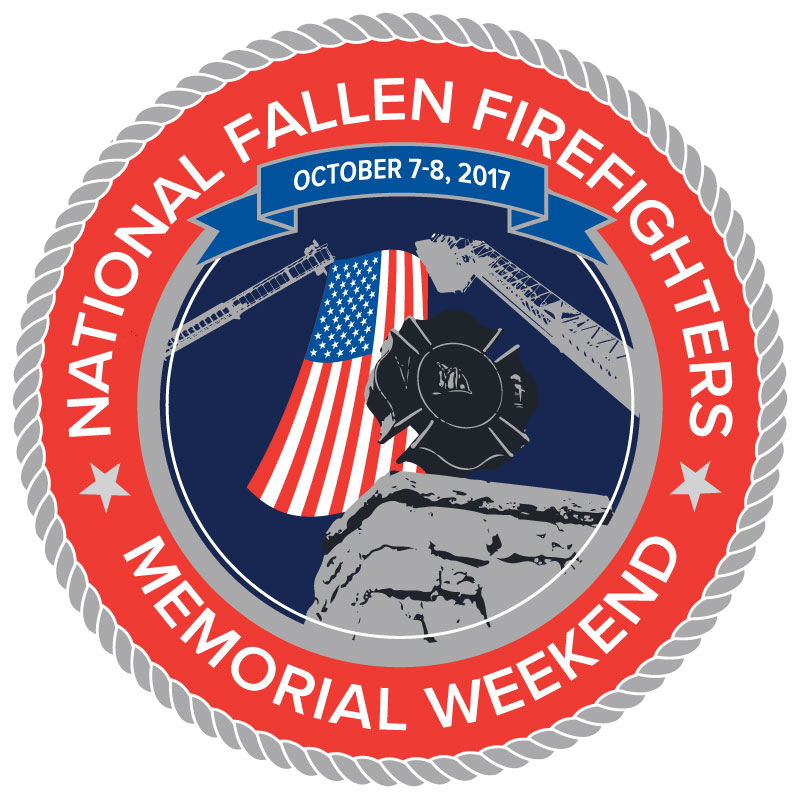 Fire Chief Arthur E. Brault, age 54, of the Cumberland Head Fire Department, passed away Dec. 20, 2016, after responding to a structure fire earlier in the day.

Captain Keith Lane, age 53, of the Oceanside Fire Department, died Aug. 27, 2016, after suffering a
heart attack within 24-hours of responding to assist at a motor vehicle accident.

Firefighter Theodore A. Stafford, Jr., age 73, of the Sag Harbor Fire Department, was found deceased
May 2, 2016, in the driveway of his home shortly after responding to the fire station.

Thousands are expected to attend the service, including families and friends of the fallen firefighters,
members of Congress, Administration officials and other dignitaries. Families will receive flags flown
over the U. S. Capitol and the National Memorial. Members of the fire service, honor guard units and pipe and drum units from across the country will participate in this national tribute.