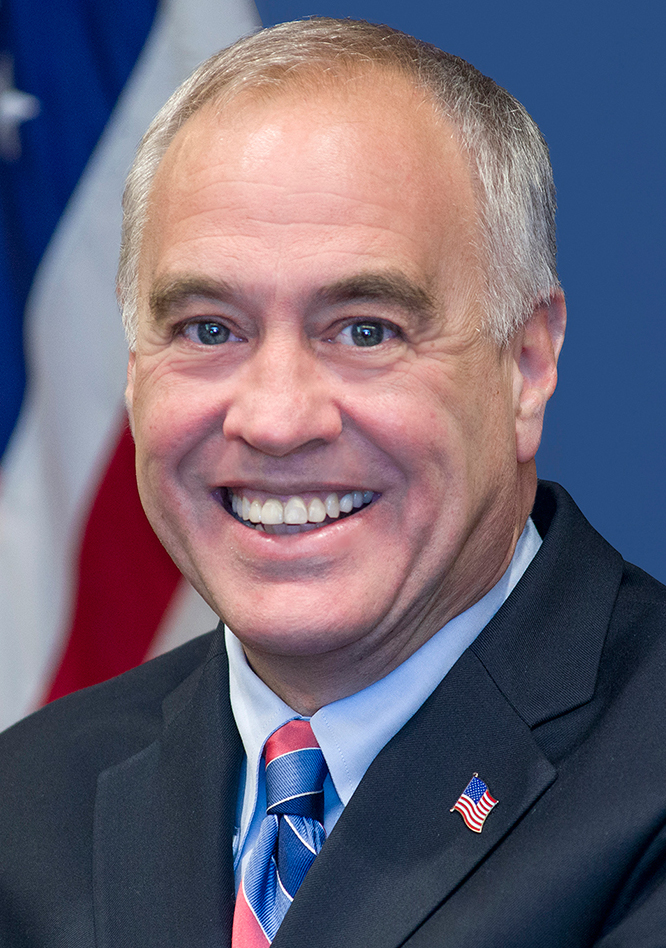 “The Mohawk Valley has lost some industries and employers over the past couple of decades, but modest increases in food processing, electrical equipment and appliance production provide some good news,” DiNapoli said. “Unemployment and child poverty rates are higher in the region than for the state as a whole, but ongoing efforts aim to revitalize the economic hubs including Utica and Rome.”

The report examines the counties of Fulton, Hamilton, Herkimer, Montgomery, Oneida and Schoharie in the Mohawk Valley. With 432,612 residents, the largely rural area is home to just over 2 percent of New York state’s population. Oneida County (231,332) is home to over half of the region’s population, many of whom live in Utica (60,635) and Rome (32,473). Hamilton County has the smallest population of any county in the state, with 4,485 residents.

In 2017, 168,996 people were employed in the Mohawk Valley, with an average annual wage of $40,862. The largest sector in the region is government (federal, state and local), with 39,209 workers, or 23 percent, of total employment. This includes teachers, public administrators, firefighters and police, as well as those employed at the Mohawk Valley’s four state correctional facilities.

The second largest sector is health care and social assistance, employing 33,144 workers, an increase of 7 percent since 2010. Transportation and warehousing is a small, but growing sector in the region, up 7.6 percent since 2010. It includes jobs from major distribution centers in Fulton, Montgomery and Schoharie counties.

Jobs in the Mohawk Valley’s once strong manufacturing sector declined 39 percent from 2000 to 2010. However, employment in the sector rose 1.9 percent from 2010 to 2017, due to growth in manufacturing subsectors such as food, electrical equipment and appliances, which have helped to offset losses in leather, paper and textile production. Manufacturing accounted for 16,707 jobs in the region in 2017, now the fourth largest sector.

Utica, the region’s largest city, is anchored by two major hospitals, two colleges – Utica College and Mohawk Valley Community College – and a downtown district that is home to a minor league professional hockey team and a recently renovated multi-purpose arena. City leaders are working to retain Utica’s young and educated population with these attractions and by improving existing housing stock and infrastructure.

For nearly four decades, Utica has encouraged immigrants from all over the world to resettle into its affordable neighborhoods. Foreign-born persons make up nearly 20 percent of the city’s population. This large and growing immigrant community has helped support the local economy as consumers, producers and taxpayers. Through organizations like the Mohawk Valley Resource Center for Refugees, more than 16,000 immigrants have received social and educational services over the years. The center typically relocates 400 refugees a year from countries such as Bosnia, Somalia and Vietnam.

In downtown Utica, MVCC’s thINCubator, a business incubator, supports local tech-oriented startup companies. In 2017, it was awarded $1.3 million in state grants to bolster its programs. In addition, the nearby Marcy Nanocenter at SUNY Polytechnic Institute – a 450 acre site between Rome and Utica supported by public and private investments – is being developed into a campus for the research and development of semiconductors.

Rome’s Griffiss International Airport and the nearby Griffiss Business and Technology Park are drawing ongoing state and local support and are viewed as critical to the region’s economy. The tech park hosts 76 tenants and over 5,800 employees in industries that include technology, manufacturing and aviation. Schoharie County’s economic efforts are largely centered on agriculture and related industries, such as SUNY Cobleskill’s collaboration with a local business to build a dairy processing facility.

Median home prices in the Mohawk Valley, which range from $97,300 (Herkimer County) to $165,500 (Hamilton County), are quite low compared to the statewide median ($268,300); however, regional home prices have been on the rise recently, with all counties seeing some increases between 2006 and 2016.Fulton County increased by 52 percent, while Montgomery, Herkimer and Oneida counties all had increases of more than 20 percent, compared to an increase of 6.2 percent for New York state as a whole.

Much of the region has older infrastructure, including municipal water and sewer systems. Local leaders have focused much of their economic development efforts on making needed repairs and upgrades,as these assets are vital to both residential growth and business expansion. Efforts to improve high-speed broadband infrastructure are also underway to meet growing demand.

To maintain and boost the cost advantages of the region, local governments in the area may benefit from sharing services or consolidating operations. A number of Mohawk Valley municipalities, including Fulton, Oneida and Montgomery counties, have been working on (or have already executed) shared services plans that they anticipate will improve government services and reduce costs.

“State Comptroller DiNapoli’s report that economic development projects throughout the Mohawk Valley are helping businesses expand and boosting housing restoration is welcome news,” State Sen. David J. Valesky said. These efforts are key to reducing child poverty rates and unemployment, which are higher than average in the Mohawk Valley.”

“While there are good things taking place in the Mohawk Valley, we need to change the way that we handle economic development in New York state,”  Sen. Joseph Griffo said. “In the Senate, we have taken steps to address this issue, including passing legislation that would increase accountability on economic development programs in the state. However, we must continue to address our current economic climate by finding ways to lower taxes and energy costs and reduce regulations. By doing so, we can help residents and businesses to thrive.”

“State Comptroller DiNapoli’s economic profile of the Mohawk Valley region provides a comprehensive assessment of our area’s strengths and weaknesses,” Assemblyman Anthony Brindisi said. “It is clear from this report that boosting the ongoing growth in manufacturing; continuing vital infrastructure improvements; and capitalizing on the revitalization in Utica and Rome’s downtowns are keys to continued expansion of our economy. I want to thank Comptroller DiNapoli and his staff for preparing this insightful analysis of the Mohawk Valley’s economic strengths and weaknesses. This profile of our economy will be an important tool for all of us as we continue working together for the betterment of our region.”

“I applaud our State Comptroller Tom DiNapoli for his continued efforts to identify the issues impacting the Mohawk Valley. With his strong partnership and commitment to smart growth we’re ready to take on the challenges of the 21st century,” said Assemblyman Angelo Santabarbara. “Here in the Mohawk Valley, hardworking farmers are at the heart of New York’s history of a thriving agriculture and generations of families have made this region what it is today. With smart investments we can continue to lead community revitalization, protect natural resources, and strengthen the infrastructure that is critically important to the success of our upstate communities.”

“Oneida County has made great strides in economic development and continues to be a catalyst for the entire Mohawk Valley region,” said Oneida County Executive Anthony J. Picente Jr.“In recent years, we have seen our downtowns revitalized thanks in large part to the growth of our high-tech industry including cybersecurity, unmanned aircraft systems and nanotechnology. Together with economic partners such as the Oneida Nation and the Utica Comets, our billion dollar tourism industry draws visitors from across the nation, and with more plans in the works for a sports, arts and entrainment district in Utica called the U-District, the future looks even brighter.”

“I commend State Comptroller DiNapoli for bringing together community stakeholders to highlight the economic progress that has made throughout the Mohawk Valley,” said Utica Mayor Robert Palmieri. “By working together and building strong partnerships we can continue to improve our local economies.”

“We appreciate the State Comptroller’s report on the economic condition of the Mohawk Valley,” said Rome Mayor Jacqueline Izzo.

“We are pleased that Comptroller DiNapoli is visiting the Mohawk Valley, and it is a privilege for Utica College to have the opportunity to host this important discussion on the economic health of the state and the region,” said Utica College President Dr. Laura Casamento. “The State Comptroller’s body of work in public office, as well as his stated priorities for the future, closely aligns with many of the initiatives that Utica College has recently undertaken. Most notably, the college and the Comptroller’s office share a deep commitment to the issues of college affordability and regional economic development.”