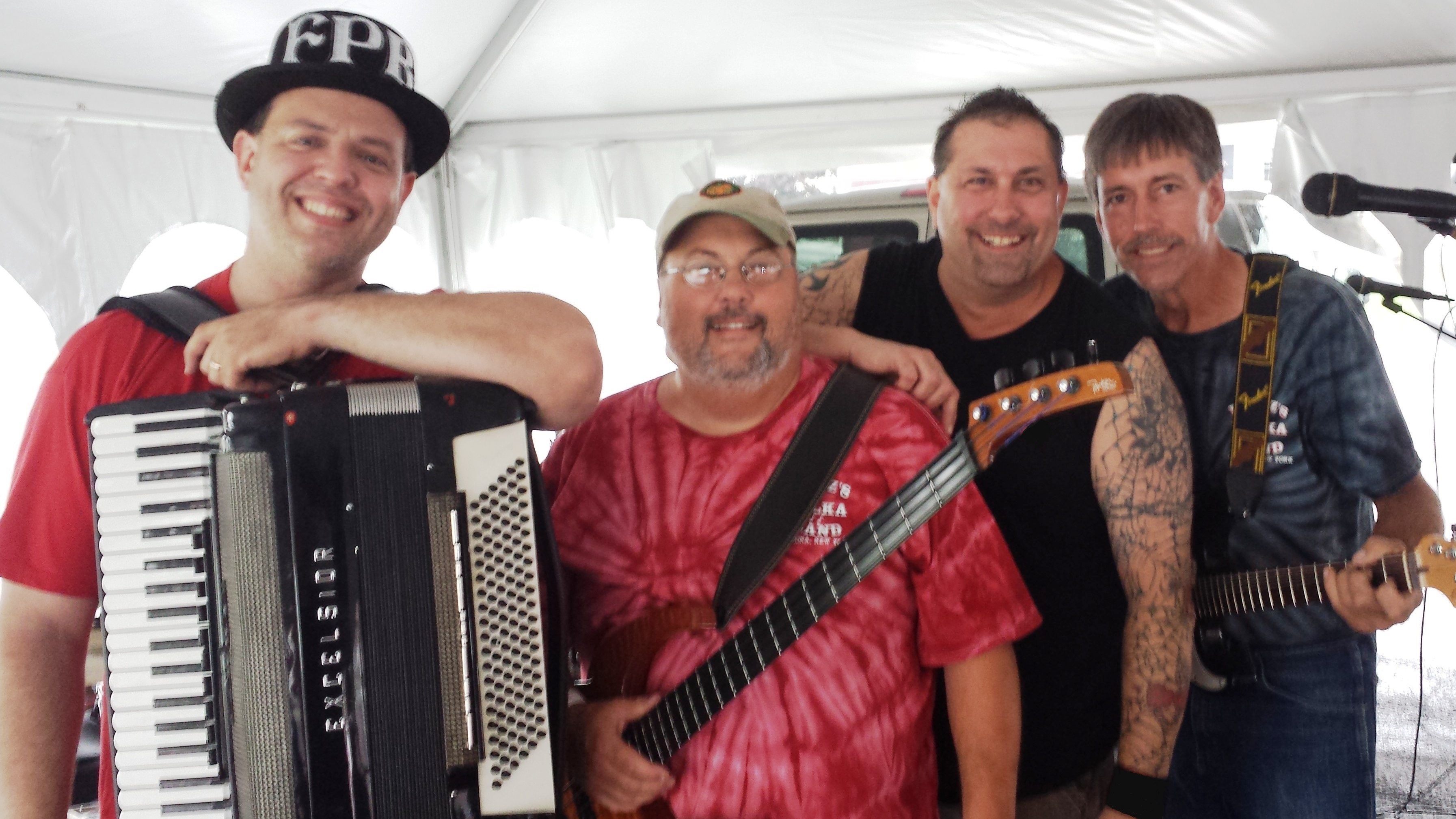 Fritz’s Polka Band from Verona is in the process of working on a new recording to commemorate its 40th anniversary.

FPB recording sessions, which started in mid-June, have been taking place at SubCat Music Studios in Syracuse.

A release date has not been set yet.

“Since this year marks my band’s 40th anniversary, I thought recording a new CD would be a cool way to celebrate this band milestone,” said band leader Fritz Scherz. “Additionally, we have numerous original tunes that have never been recorded … including some that are rather personal to me, so it felt like the time was right to do this.

“While the recording project is not completed yet, we have made great strides in accomplishing what will be a very eclectic album. We have some surprises planned, too.”

FPB made history in 1999 by becoming the first polka band to play at a Woodstock Festival. FPB has made 18 recordings and appears on “The Manchurian Candidate” DVD, released in 2004. In 2011, FPB had two songs (‘Grandparent’s Polka’ and ‘Here Is Fritz’s Polka Band’) included in two episodes of the TV show, ‘Breaking Bad.’ In 2013, FPB released its 18th recording, a double live CD entitled, “The WSKG Sessions.”