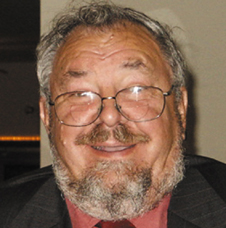 Tis the season – for political campaign ads designed to influence your vote. They can be annoying, disgusting and even truthful and enjoyable. They are made in written form, on radio, television and especially now on social media.

Wherever they occur, they’re used because they work.

The European Union and many other countries round the world ban such ads because they fear wealthy individuals and groups could gain control of airtime, making fair play impossible and distorting the political debate in the process.

If not banned outright, some countries limit the time such ads can be used.

Below are a few suggestions regarding what to watch for in such ads:

It’s your vote to use, don’t give it cheaply but do remember Franklin D. Roosevelt’s statement that “Democracy cannot succeed unless those who express their choice are prepared to choose wisely. The real safeguard of democracy, therefore, is education.”