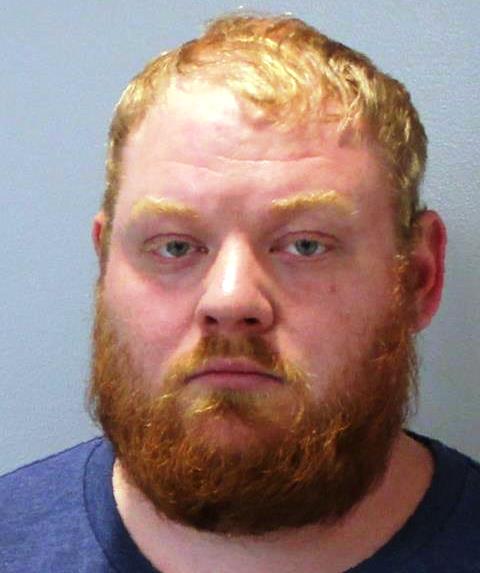 Lell is accused of unlawfully entering a residence on State Route 49 in Constantia, armed with a kitchen knife and causing physical injury to the female homeowner and a male friend. During this incident, Lell also damaged the victim’s property while inside the residence.

Lell was arraigned in Constantia Town Court and remanded to the Oswego County Jail in lieu of $10,000 cash bail or $20,000 bond.