History Where You Eat Dinner Series 2020 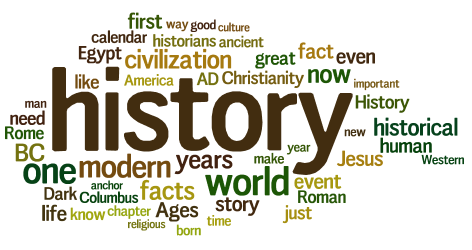 The Madison County Historian announced that the 2020 History Where you Eat 2020 calendar will kick-off at 4:30 p.m. Wednesday, April 15, with a special dinner and tour of the Canastota American Legion 325 S. Peterboro St., Canastota.

The Canastota American Legion was once the home of former United States Congressman and Canastota native Milton DeLano. The event starts with a short presentation by Joe Digiorgio of the Canastota Canal Town Museum on the life of DeLano, who served as a member of the 50th and 51st Congress (March 1887 through March 1891).

DeLano served as Madison County sheriff prior to becoming a congressman.

Following the presentation at 5 p.m., there will be a guided tour of the legion and former home of DeLano. Much of the building is still original to when DeLano lived there during the first quarter of the 20th century, including the fireplaces, woodwork, flooring and trim. A small display of the Canastota American Legion’s history will be on display, as well.

Following the tour, the American Legion will prepare a spaghetti dinner that includes spaghetti, salad, bread and a dessert for $10. Beverages will be available for an additional charge. All proceeds from the event will benefit the Canastota American Legion.