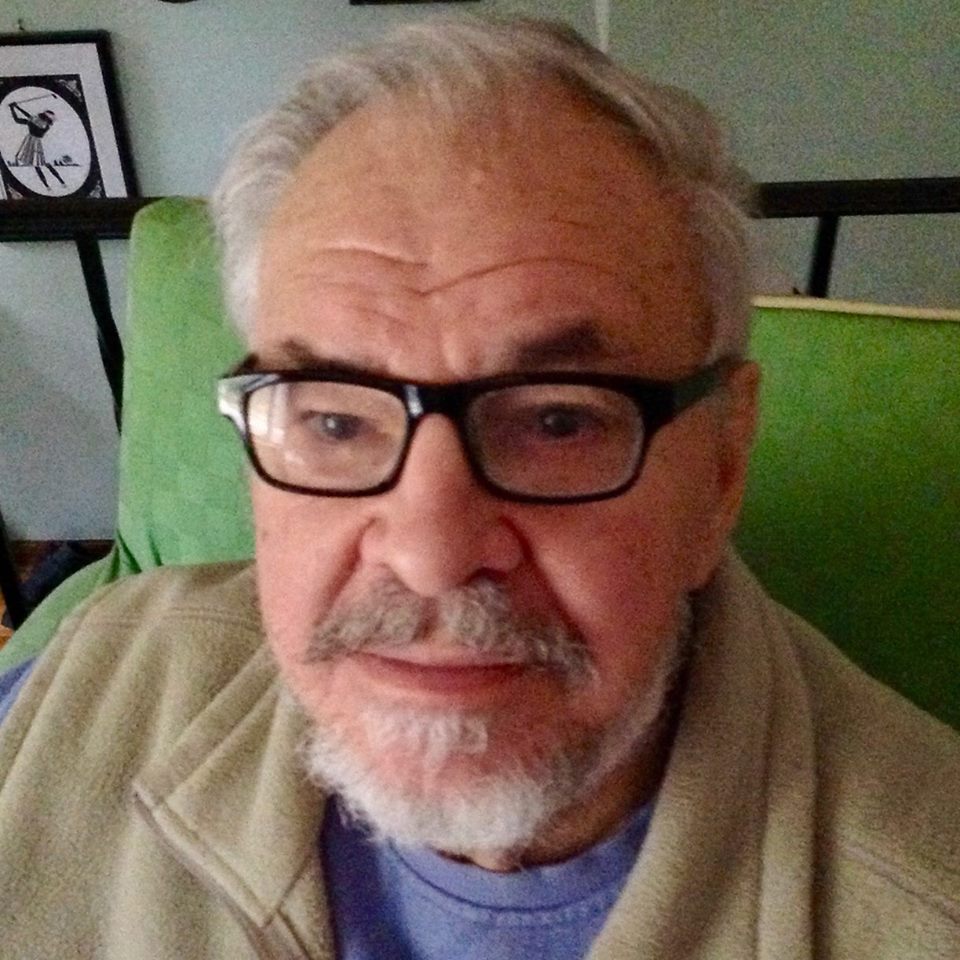 I will ask a very serious question, but first some preface is necessary. In the book ”Does God Exist?” contributing philosopher Keith Parsons says ”…there are some beliefs that I regard as so bizarre, so utterly groundless or contrary to well-known facts, that I have a hard time seeing how any intelligent, educated person could believe them.”

In my searching, watching, reading and analysis, I find support for Donald Trump is so bizarre, I ask out of a serious concern: Why do you support Trump?

I am not baiting anyone. I seriously ask why you support Trump when:

All the above came off the top of my head; you can find the evidence if you look.

So why do you … how can you support trump and his minions?