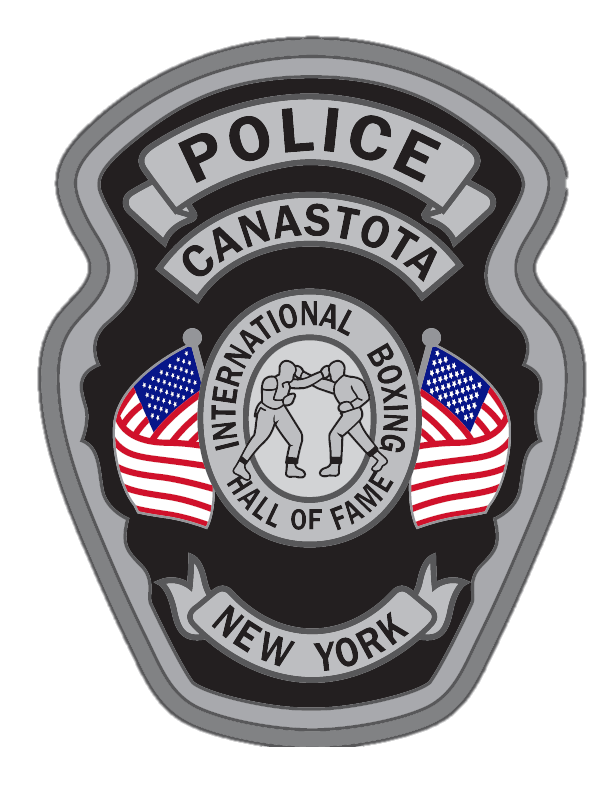 The Canastota Police Department has made an arrest after a hit-and-run left a woman injured last month.

Twenty-nine-year-old Richard Otts of Canastota was charged with leaving the scene of a personal injury accident, speed not reasonable and prudent and reckless driving.

Police say Otts was southbound in the 100 block of South Peterboro Street May 28 when the pickup truck he was driving struck a Utica woman who was standing alongside her parked car.

The victim suffered major injuries and was hospitalized for several days.