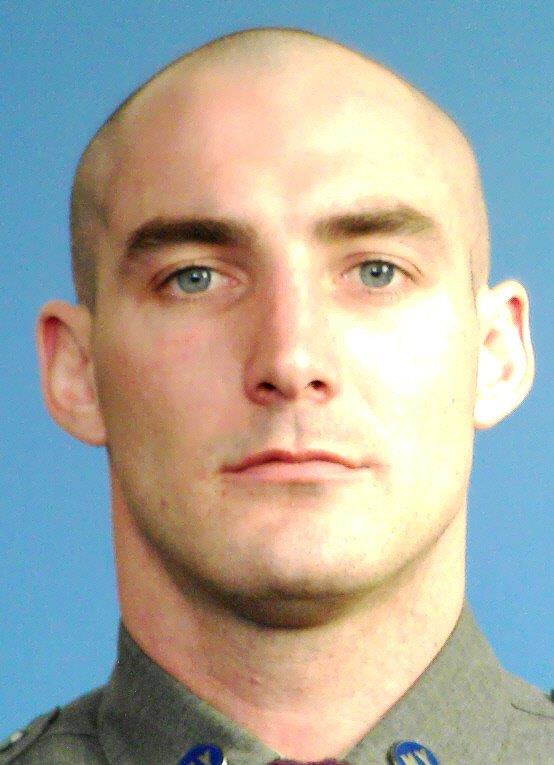 On Monday, July 2, in the early morning hours, Trooper Clark, the Steuben County Sheriff’s Office and the Corning Police Department responded to a call of a suicidal subject barricaded at a residence at 10041 Welch Road in the town of Erwin, Steuben County. During the incident response, Trooper Clark was shot and killed.

The suspect, 43-year-old Steven M. Kiley, was found in the residence dead of an apparent gunshot wound.

Clark, of Troupsburg, was 29 years old. He graduated from the 203rd session of the Basic School Sept. 3, 2015, and was originally assigned to Troop C/SP Ithaca and Troop E/SP Auburn before receiving his current assignment at Troop E/SP Bath. He is survived by his mother, father and brother.

This incident remains under investigation.