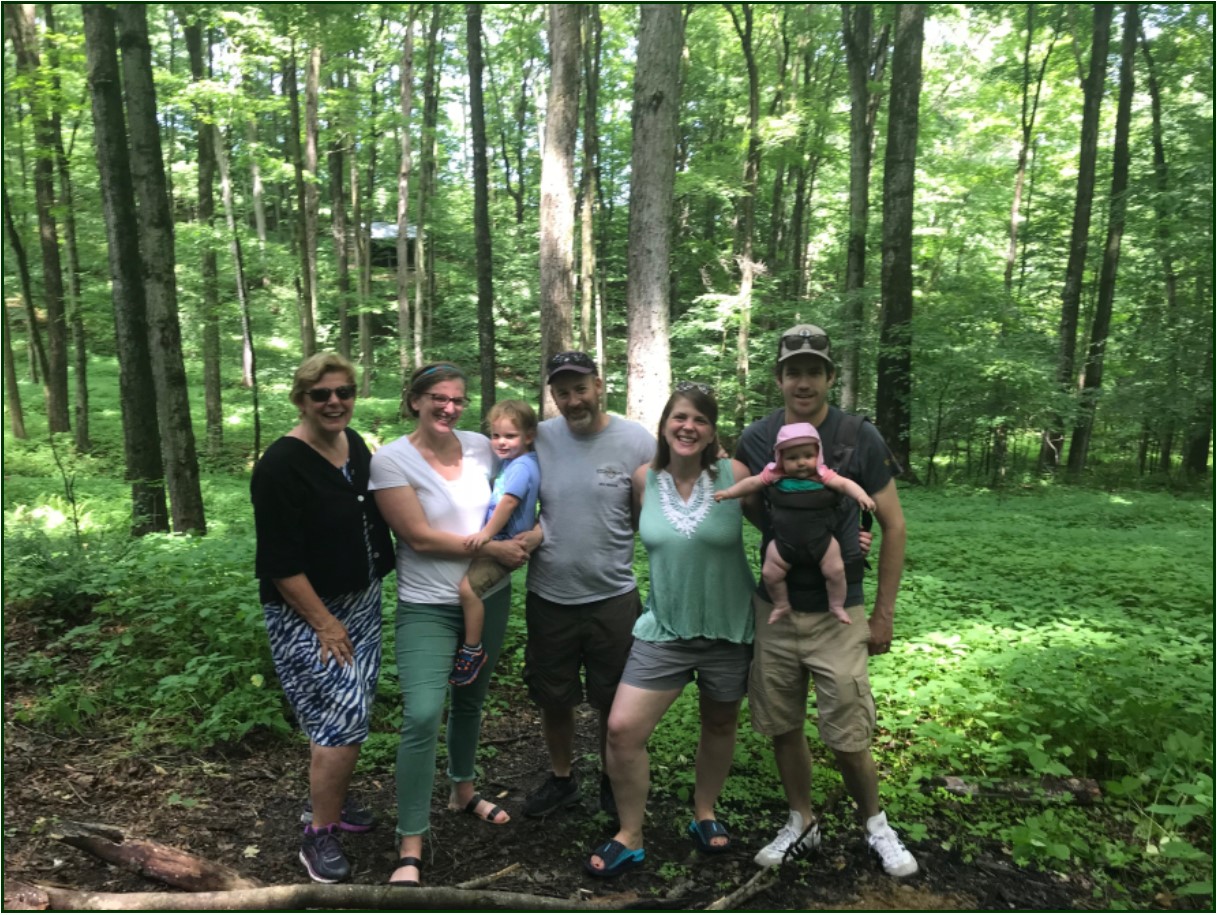 Friends and colleagues of the late Bruce Selleck are raising funds to memorialize the longtime Colgate professor and lifelong upstate New Yorker by creating a new educational resource – a working maple sugaring operation – at Rogers Environmental Education Center in Sherburne.

Thanks to generous support from over a hundred individuals and organizations, phase one of the Selleck Sugaring Project will begin during the 2019 maple sugar season. This living laboratory will teach the science and craft of maple sugaring, where visitors will observe and participate in the sugaring process.

The Selleck Sugaring Project will have its official launch during the ‘Inaugural Tree Tapping Ceremony’ at 1:30 p.m. Sept. 30, the day when Bruce Selleck would have celebrated his 69th birthday.

“We are so grateful for the tremendous support we’ve received which is allowing Bruce’s dream to become reality,” said Executive Director Simon Solomon. “This exciting project carries on Bruce’s legacy in very meaningful ways; by contributing to the local economy, educating the public, and utilizing a renewable natural resource to help sustain Rogers Center.”

Solomon and Selleck were actively pursuing the idea when Selleck died unexpectedly at the age of 67 in July 2017. Selleck was a Friends of Rogers board member and worked for years furthering the educational mission of the locally managed center. A 1971 Colgate graduate, Selleck joined the college’s geology faculty in 1974. In addition to serving in a variety of faculty and administrative roles on campus, Selleck was well known for his work off campus in support of the environment, education, and economy of upstate New York.

A native of Sellecks Corners near Canton, Selleck learned maple sugaring on the family farm as one of many skills passed down through the generations.

“Rogers Center embodies Bruce’s love of the outdoors in every season,” said his wife Nancy. “He appreciated the beauty and value of the natural resources of the upstate area and led field trips there for many years. This project meant so much to him, and our family is very touched by the early outpouring of support to make it happen.”

Practical and down-to-earth in his approach to his life and work, Selleck attracted friendships across a broad spectrum. Widely published and highly regarded in his academic specialties, Selleck served twice as Colgate’s dean of faculty and provost, the college’s highest academic office and second to the president in the administrative hierarchy. Yet he was also a favorite across five decades among the local basketball players, a diverse collection of athletes from the campus and community, who gather at noontimes most weekdays to compete at Colgate’s storied Huntington Gym.

That unlikely combination of noontime hoopsters and academic colleagues stepped forward to create a nucleus fund for the Selleck Sugaring Project at Rogers Center. Coordinated with Solomon and organized by a small committee chaired by Selleck’s friend Chuck Fox of Hamilton, the effort has received gifts and pledges in excess of $25,000 to date.

Anyone interested in supporting the Selleck Sugaring Project or attending the Inaugural Tree Tapping Ceremony should call (607) 674-4733.

Rogers Center is operated by Friends of Rogers Environmental Education Center, Inc., a nonprofit organization that offers educational programs for people of all ages. Seasonal hours are from 10 a.m. to 4:30 p.m. Wednesday through Saturday, and from 11 a.m. to 3 p.m. on Sunday.