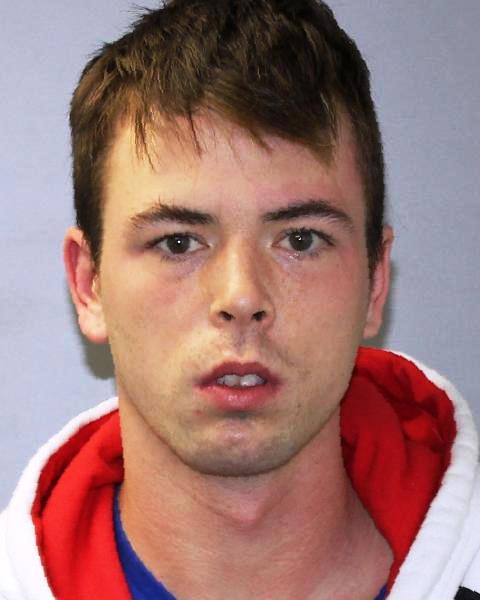 At approximately 7a.m. Troopers responded to 7025 Lakeshore Road after a resident called 911 to report a female laying in the front yard.

The female victim has been identified as 37 year-old Summer A. Rupert-Wozniczka, from Sand Castle Court in Cicero. The investigation has revealed the victim was jogging east along the northbound shoulder of Lakeshore Road when a vehicle traveling westbound struck the victim on the shoulder and then subsequently leaving the scene. The victim was transported by ambulance to Upstate Medical Center in Syracuse where she was pronounced deceased.

An autopsy was performed late this afternoon by the Onondaga County Medical Examiner’s Office where the cause of death was multiple blunt force injuries.

Investigators have arrested Vincent T. Carello, age 28, from 7239 Lakeshore Road in Cicero for the following:

Leaving the Scene of a fatal accident, a class “D” felony

Driving While Intoxicated, an unclassified misdemeanor

Driving under the influence of drugs, an unclassified misdemeanor

State Police were assisted at the scene by the Onondaga County District Attorney’s Office, and the Town of Cicero Police Department.

The investigation is continuing.